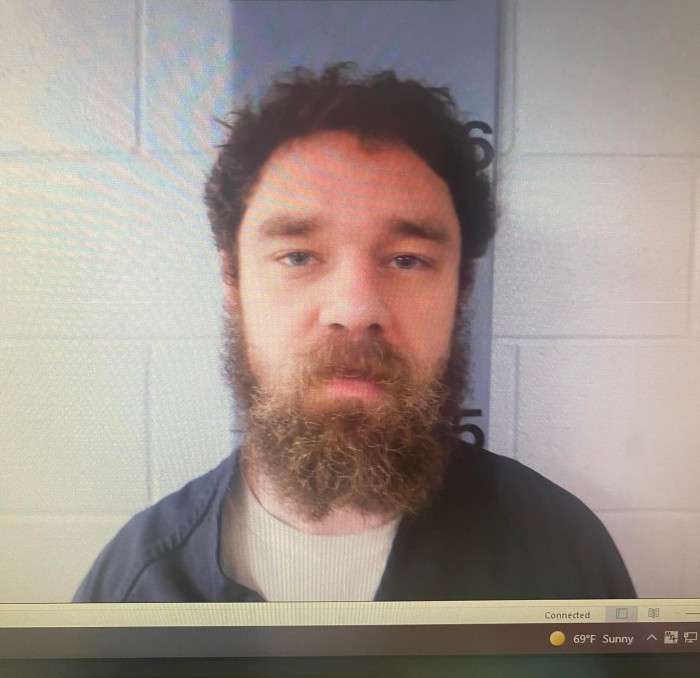 After Christopher Blevins was arrested in Wyoming on June 7th, authorities say they have captured Matthew Crawford on Monday.

Details of the arrest are limited, but police did confirm Crawford was arrested in Springfield hiding in a shed at the 2000 block of West Elm Arcade Street near South Broadway. He was in jail on theft charges prior to the escape.

The search is being conducted by the Barry County Sheriff’s Office with assistance from U.S. Marshals.

Lance Stephens remains as the only escapee still on the run from police.