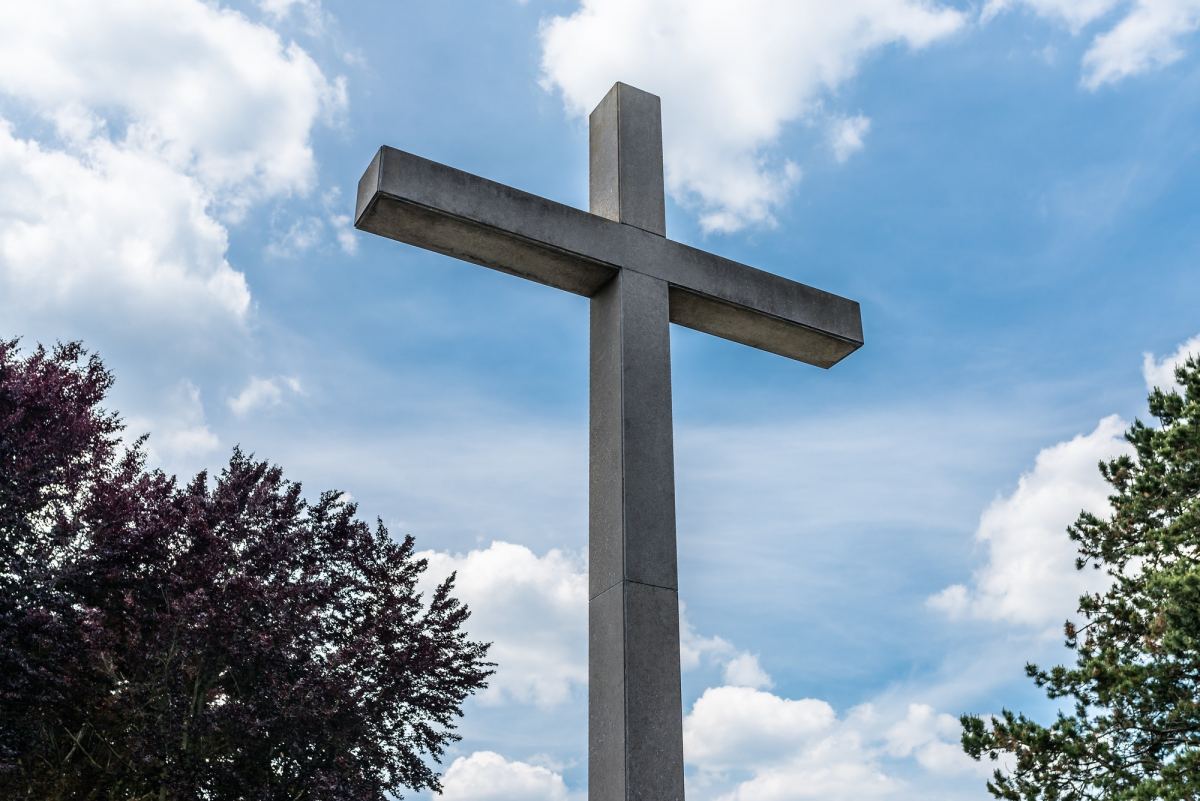 The popular Christian summer camp Kanakuk near Branson is the subject of a scathing new report by journalists David and Nancy French, alleging that the leadership of the camp covered up for sexual abuse of campers by a former staffer that took place a decade go on a much larger scale than previously believed by observers.

The abuse of campers is connected to former Kanakuk director Pete Newman, who pleaded guilty to seven counts related to his sexual abuse of campers. He was sentenced to two life terms plus 30 years on the most severe of the charges and is currently in the Jefferson City Correctional Center.

However, the new article cites a civil case that claims there are at least 57 victims of Newman’s, and legal experts close to the case believe it could be in the hundreds.

The investigation by David and Nancy French began after Gretchen Carlson of Fox News reached out to them because she had spoken with the sister of a victim and discovered the number of Non-Disclosure Agreements that had been signed in connection with the incident. The pair then found one family who refused to sign a NDA and shared their son’s story who said his abuse began when he was ten.

The French article says that while the head of the camp, Joe White, said in a videotaped deposition the actions of Newman weren’t “even on our radar” but one victim called “John Doe IX” said in a civil complaint that those running the camp knew what was going on.


The article lays out a case that non-disclosure agreements the camp had victims who filed suit sign is hiding the extent of the abuse, and that founder Joe White has not been held accountable for his actions in covering the abuse.

“Non-disclosure agreements force survivors into perpetual silence, unable to share their own pain with those closest to them and unable to warn others of danger,” Gretchen Carlson told the Frenches. “They must be eradicated so that we, as a society, can have an honest discussion about the toxicity they were designed to hide.”

This weekend, a website called “Facts About Kanakuk” launched a petition for the camp to agree to waive the non-disclosure agreements to allow all the victims to come forward and speak freely to the media and the public.

Kanakuk has on their website a statement about the abuse:

Tragically, more than 12 years ago, one of our staff members was accused and convicted for abusing campers. We were devastated by the deceptive practices of this individual, and continue to grieve with the victims and their families. We’ve said it before and will continue to say it again and again, we are forever sorry for the pain inflicted on victims and their families.

Any act of abuse is absolutely deplorable and stands counter to Kanakuk’s beliefs. Although there were many measures in place to prevent such a tragedy that were consistent and compliant with then-current industry recommendations, this individuals’ deception of family, friends, Kanakuk, and our camp families was deep.

Our comprehensive Child Protection Plan was created as a result of this tragedy, and has been rigorously followed each summer since. It has more than 340 identifiable and measurable protective elements that make it more complete, inclusive and reliable than the background checks that are often relied upon in summer camp hiring practices. The CPP goes beyond the background checks to prevent, detect and respond to physical, emotional, verbal, and sexual abuse in children’s programming, and has been shared with over 600 youth serving organizations across the country.

Investigations following the events of 2009 have determined that no one at Kanakuk knew that any criminal activity was being committed, and no charges for failure to report were ever filed against any Kanakuk staff. Detecting warning signs and educating campers and staff on appropriate behavior and the consequences of misconduct is now the foundation of Kanakuk’s Child Protection Plan.

We believe victims of abuse should never have to endure secrecy, cover ups or dismissal, so we have taken the approach of listening and responding to families as our utmost priority. The Kanakuk name is not more important than the hearts and lives of individuals. Forgiveness and healing are not immediate things, and thus we will say it again, we are forever sorry.

The camp also has “conduct guidelines” given to staff and campers:


To read the Frenches full investigation into the Kanakuk situation, follow this link to The Dispatch.