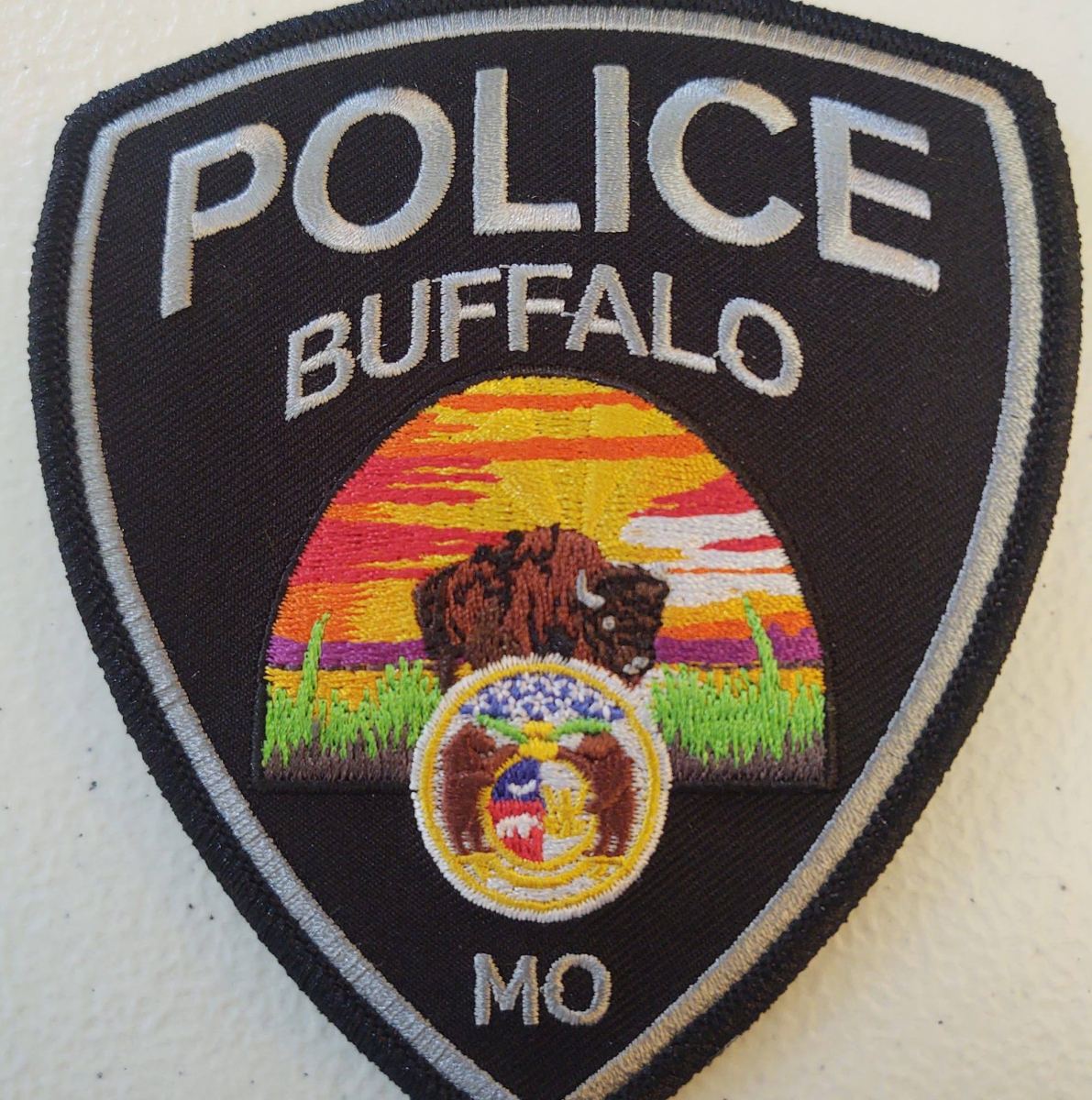 A man is in serious condition after a shooting in Buffalo.

The Buffalo Police Department posted a news release on Facebook saying officers responded to the 100 block of north Locust on Thursday.

During the investigation, it was learned a man had been shot and had to be transported to a hospital in Springfield.

One man was taken into custody.