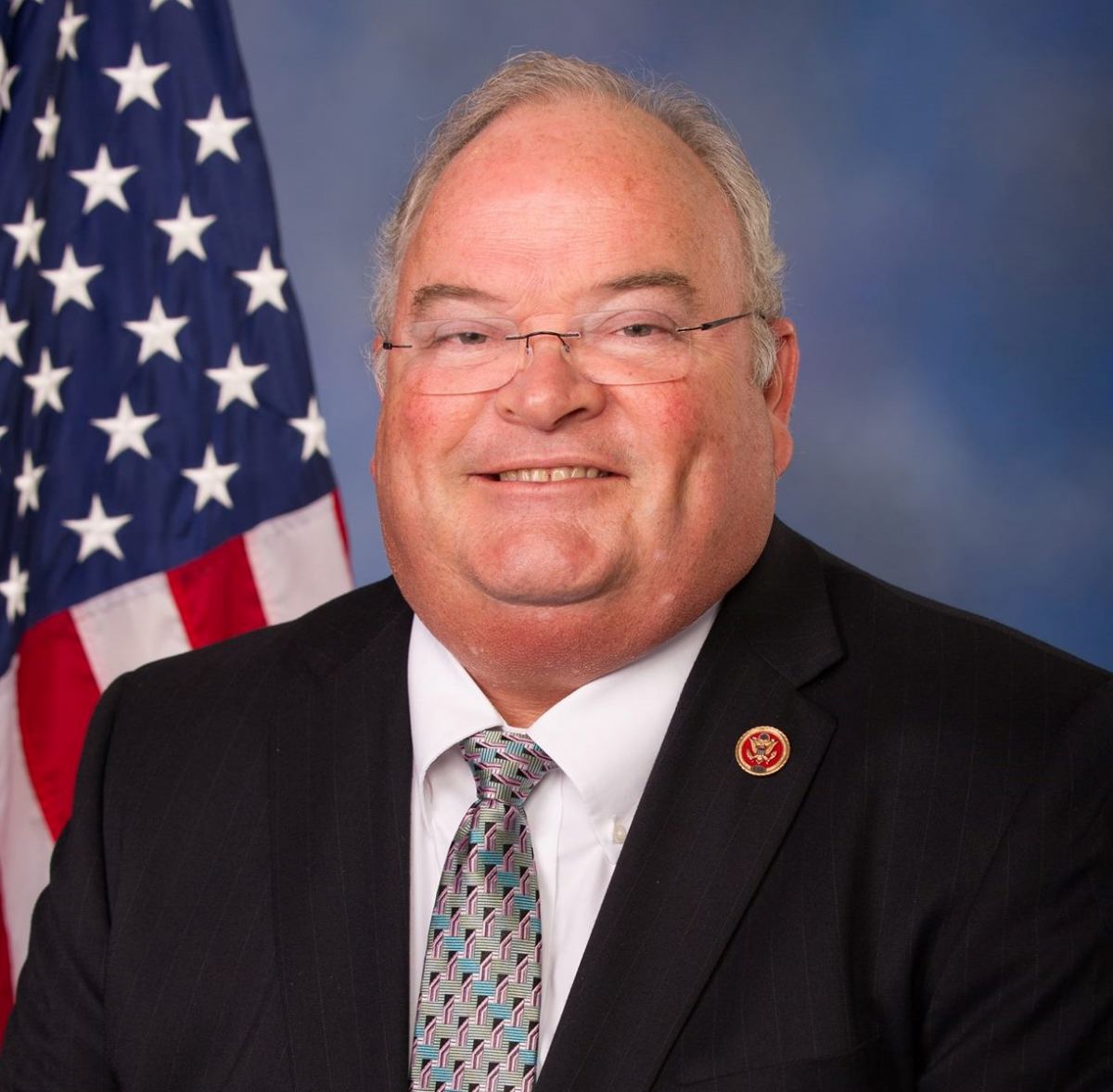 Long says Trump could do Republicans in Missouri a favor by quickly endorsing a candidate for the 2022 U-S Senate race in the state.

Long says that would save the GOP candidate money in a dragged-out primary fight before the General Election.

Long says he’s still seriously considering running for Roy Blunt’s Senate seat next year, but has made it clear from the beginning he won’t run unless he believes he believes he can win.