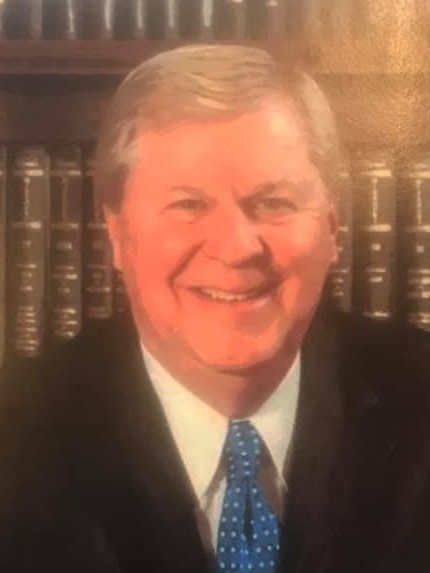 Well known Springfield Defense Attorney Dee Wampler has died at the age of 81.

Wampler was in St. Louis working on a criminal trial on Thursday, and died in his sleep at a Ritz Carlton hotel.

Wampler, who just appeared last Friday as a guest on Wake up Springfield on KWTO and participated in our CEO Roundtable last month, had more than 50 years of courtroom experience.

Wampler started practicing criminal law in 1966 and was hired as an assistant prosecutor in Greene County.

He later campaigned for and was elected as Greene County Prosecuting Attorney in 1971, and was one of the youngest attorneys to hold that position.

In 1973, Wampler shifted his focus to criminal defense, and was engaged in a private practice for more than 40 years.

Wampler was also a published author, writing extensively on criminal law and its applications.

His work was featured in legal journals and law enforcement publications.

Springfield Mayor McClure would like to issue the following statement on the impact of attorney Dee Wampler:

The community has lost a generous, community-minded man with the passing of attorney Dee Wampler. He was a courtroom mainstay for more than 50 years, beginning his law career as an assistant prosecutor and then elected Greene County Prosecuting Attorney. His long list of pro bono activities and support of important community causes will certainly frame his legacy here in the Ozarks. Dee will be missed.

Previous Suspect in Custody After Stabbing at Mercy Surgery Center in Springfield
Next BILLY LONG: Big Tech and The Big Guy