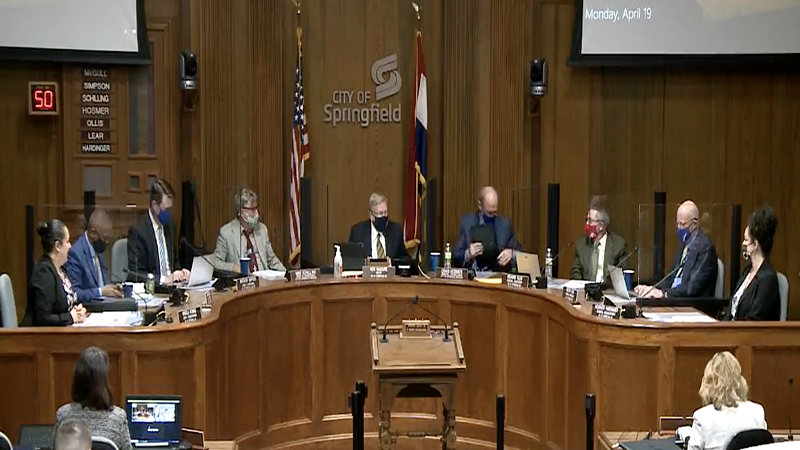 The Springfield City Council will be holding a discussion at a special Thursday lunch session about ending the masking restrictions and moving the city into the “green” level of the step out system.

Springfield-Greene County Acting Health Director Katie Towns confirmed to OI that their presentation will be presenting the latest statistics and will “begin the discussion” about moving the city into the green zone.

“Our new cases per day has come back down into the green level,” Towns said. “Our hospitalizations today were at 31, which is still yellow, but our biggest area of lagging is vaccinations which is around 35 percent.”

Another source told OI that the presentation will include a plan to move the city into the green zone later this month.

The meeting is a Council lunch, so there is no public comment time as the meeting is considered a “study session,” but residents can tell Councilmembers what they think about moving the city into the green zone by sending an email to Council.

Any formal action by Council to move into green would be brought up in a regular Council meeting, which would allow for public comment.