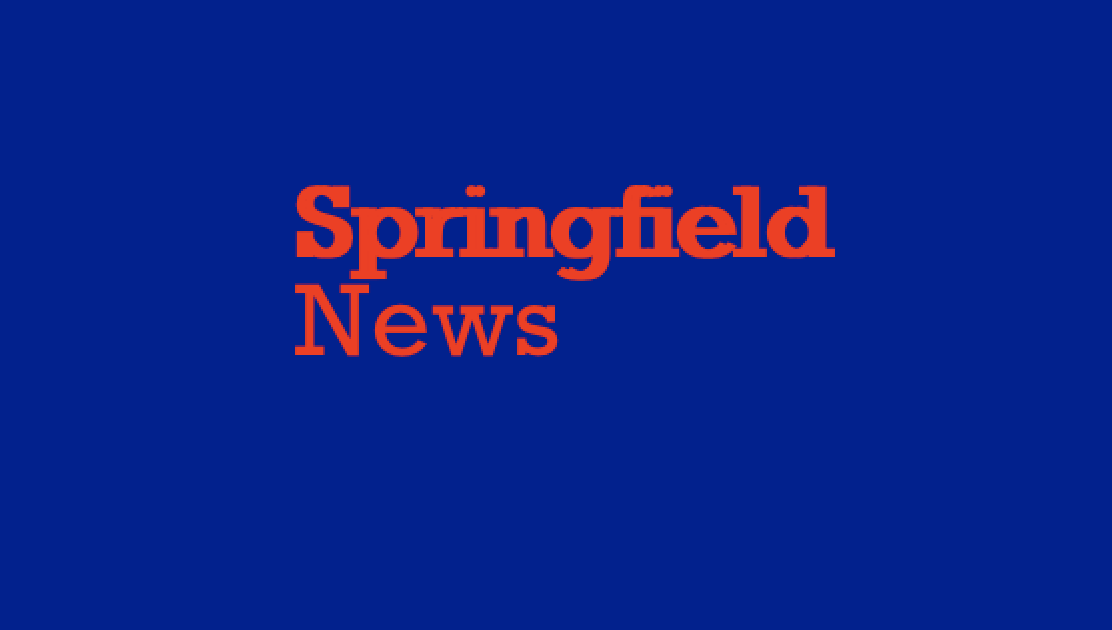 Councilwoman Jan Fisk announced at the end of Monday night’s City Council meeting that she had delivered to the city a check for $3,453 to bring to a close an ethics investigation.

“I can say to each of you and to the citizens of Springfield, who I am honored to represent and who have twice elected me with large majorities of their votes, that I never knowingly, willfully, or purposefully took any action to benefit myself, my family, or any business with which we may be associated during my time on Council,” Fisk said in her statement.

“I returned those funds to the city…”

Fisk said while she committed no acts that violated ethics during her tenure on Council, she delivered a check on behalf of J. Howard Fisk Limousines, Inc. for $3,453, the amount estimated that Fisk Limo would have profited from the agreements with the city.

“While I never took any action to personally benefit from my service on Council, and while these sums were never paid to me or my family by the City, this check represents the total amount that someone could believe I or my family benefited during my past eight years of service on Council,” Fisk said. “Thus to avoid even the perception of wrongdoing, I returned those funds to the City, so that every citizen in Springfield can rest assured that no public funds benefited me or my family.”

Fisk stated she also voluntarily filed revised financial disclosures with the Missouri Ethics Commission to “avoid public confusion about previous issues”, repeating that she was doing it to avoid the appearance of error.

Fisk noted the unproven allegations against her have proven to be “damning and damaging” to her as a member of Council and to the City as if she had actually committed a violation of the Code of Ethics.

Fisk reiterated issues regarding the city charter she had brought up throughout the process, noting that there are issues in the Charter and Code that need to be examined and possibly revised to clearly show the rights, responsibilities, and duties of Council members and City staff.

“Councilpersons, as unpaid public servants, should also know, without the need for conflicting legal opinions and referrals to a hearing officer, what the Charter and Code mean,” Fisk said. “I have gone through this process for over a year because I do not want future public servants to face the very same issues I have. My reputation has been maligned, my family attacked, and I have had to employ the services of an attorney in order to respond. We will not be able to recruit talented public servants if ambiguity in our Charter and Code expose them to unneeded confusion and public scrutiny like I have been subjected to.”

The City Council will be responding to Fisk’s actions in a resolution that will be presented at the November 16, 2020 meeting.

The investigation into Fisk began after a letter from the Missouri Ethics Commission on February 5, 2019, that said they found “reasonable grounds to refer the case for violation” to the city. The MEC said the city was the “appropriate local disciplinary authority.”

Fisk announced during an August appearance on KWTO 93.3 FM/AM 560’s Morning Line that she would not be running for reelection in 2020.