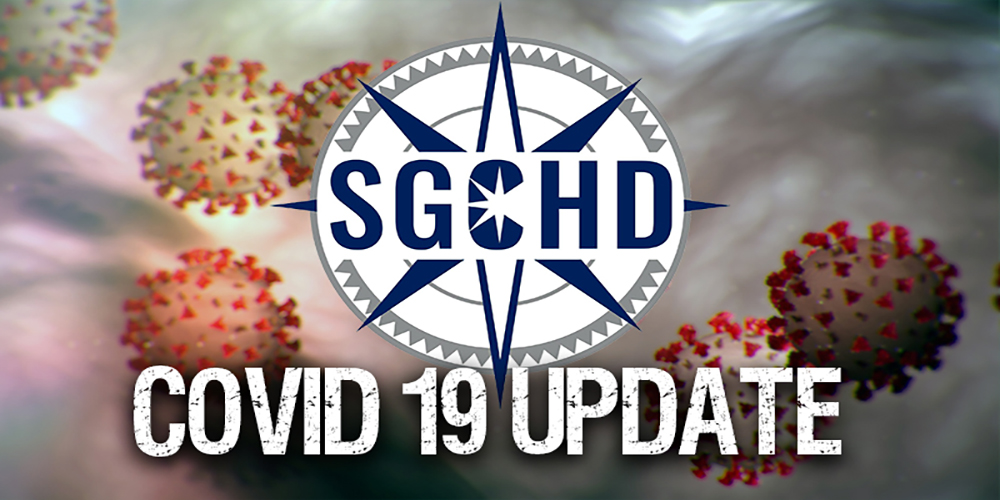 The Springfield-Greene County Health Department announced Tuesday afternoon they would be pausing all use of the Johnson and Johnson COVID-19 vaccine.

SGCHD officials said the move was being made “out of an abundance of caution” and stated multiple times during on online press conference that none of the reported incidents of blood clots took place in Greene County.

“Approximately 7,000 people in Greene County have received the Johnson and Johnson vaccine since its approval by the FDA, including including more than 6,100 during our mega vaccination clinic,” Cara Erwin, Community Wellness Coordinator at the SGCHD, said during the press event. “There have been no cases reported to the Health Department locally of blood clotting from anyone who received the Johnson and Johnson vaccine.”

Dr. Nancy Yoon, SGCHD Chief Medical Officer, noted the very low risk of the clotting issue, with 6 out of 6.8 million doses injected meaning there is approximately a 0.000000882% of Johnson and Johnson patients who have experienced blood clots. By comparison, the National Transportation Safety Board states the odds of dying in a plane crash at a much higher 0.0000053%.

Dr. Yoon also addressed side effects of the vaccines, stating some mild side effects are to be expected by anyone who received the vaccine, but they shouldn’t contact their healthcare providers unless the reaction is severely atypical or lasts longer than a week.

Jon Mooney of the SGCHD said during the web conference that the withdrawal of the Johnson and Johnson vaccine is unlikely to have much impact on the county’s vaccination efforts because of the increase in availability of the Pfizer and Moderna vaccines. SGCHD Acting Director Katie Towns told KWTO their planned remote vaccination clinic efforts that were going to use the Johnson & Johnson vaccine will now use the other two vaccines.

A letter or email will be sent from the SGCHD to those who were vaccinated at the mega vaccine event at Missouri State last week with more information.

The SGCHD is also providing updated information about vaccines on the Vaccine 417 web page.