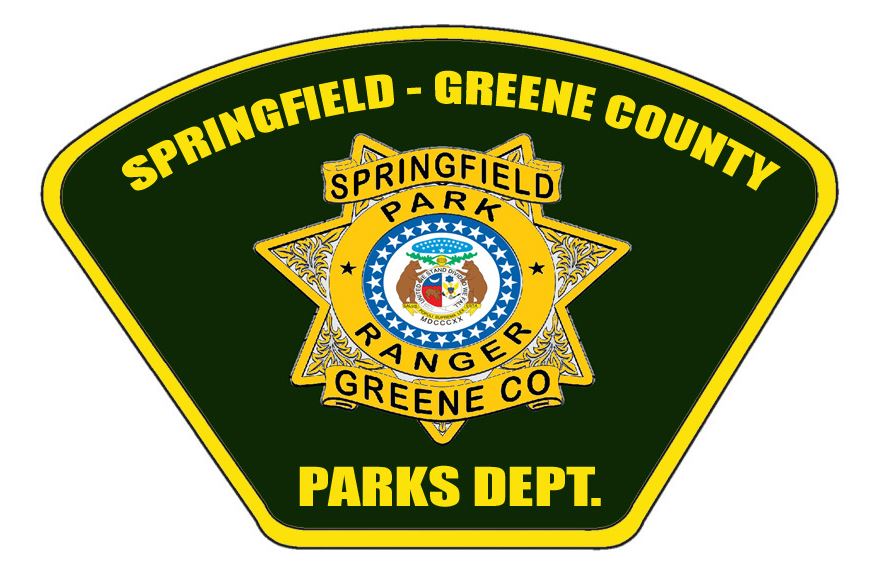 Courtesy of Springfield-Greene County Park Board

The Springfield-Greene County Park Board says Park Ranger Robert Bridges will be released from the hospital on Tuesday, sometime after 2 p.m.

When Bridges is released, he will be escorted home by area first responders as he continues to recover from injuries sustained in last Thursday’s officer-involved shooting near Glenstone and Battlefield in Springfield.

The exact timing of Bridges’ release is undetermined, as of early afternoon.

Bridges, 52, was providing backup to Springfield Police Department officers when he was hit by several shots fired by a suspect.

Park board officials say Bridges’ Kevlar duty vest probably saved his life, but he faces a long recovery from other injuries.

Bridges has served as a park ranger about a year and a half, with 17 years of previous law enforcement experience.

The planned route from Cox South is west on Primrose, south on Campbell, continuing south on Missouri 13/Highway 160 into Christian and Stone County, then west on Missouri 76 at Reeds Spring.