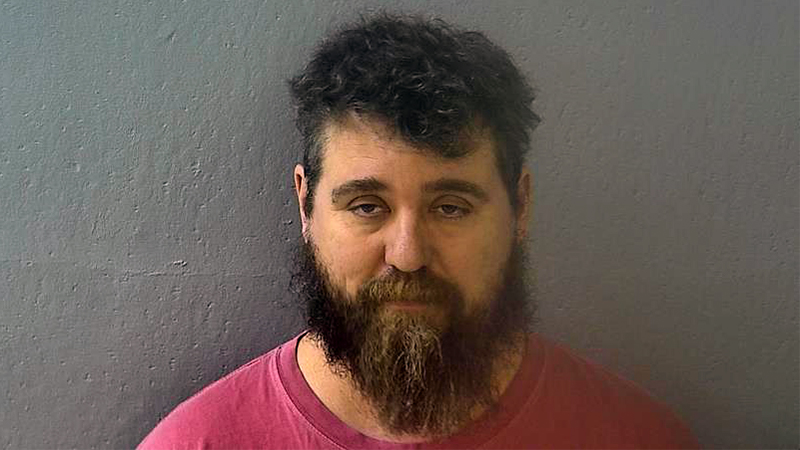 A Springfield man has been arrested by the FBI in connection with the riot at the U.S. Capitol on January 6, 2021, that resulted in a mob overwhelming law enforcement and invading the U.S. Capitol building.

This afternoon FBI special agents and officers of the Springfield Missouri Police Department arrested Zachary Martin, of Springfield, Missouri on federal charges of restricted buildings or grounds, unlawful activities on Capitol Grounds, disorderly conduct and demonstrating in the Capitol building.   Martin was taken into custody without incident.

The FBI had run a digital billboard in the region asking for tips related to potential rioters who may live in the area. According to court documents, tips led to the arrest of Martin.

The first tip told the FBI that Martin had posted a livestream of himself inside the Capitol building. The tipster gave screenshots of Martin’s Facebook page with a link to the video.

A second tipster told the FBI that they had viewed Martin’s livestream on Facebook and they believed that Martin was inside the Capitol based on what they saw in the video.

Multiple others confirmed to the FBI the posting by Martin, and many shared their conversations on Facebook that linked or showed images of Martin’s video.

The FBI said Martin closed his Facebook account on January 10 so they based their search on the photos given by the witnesses and tipsters.

An FBI agent found that the photo behind Martin in the video was a photo of Shirley Chisholm which hangs inside the U.S. Capitol building, confirming that Martin was inside the building.