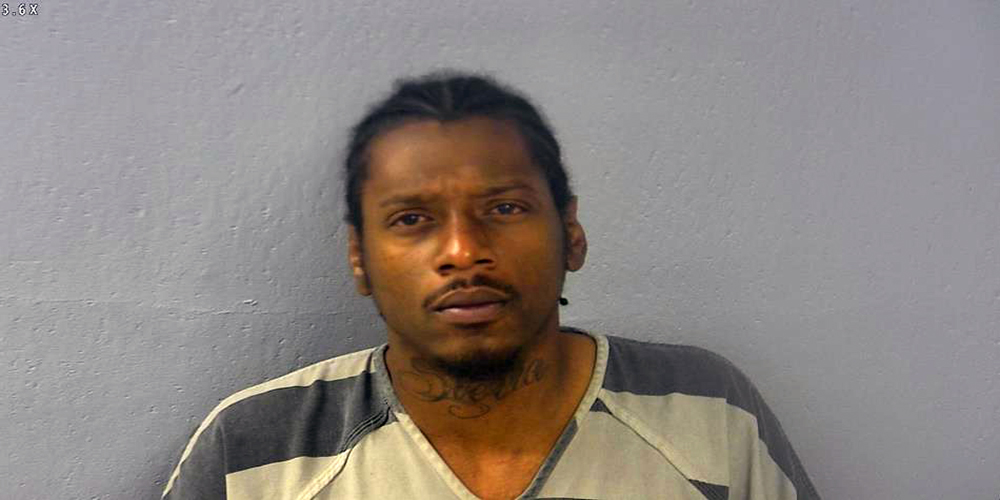 A Springfield man has been convicted of multiple charges in connection with two shootings on a trail near Willard in 2019.

Prosecutors claimed Stenson had driven up to a bicyclist in Springfield and shot at them through his car’s window, then drove onto the Frisco Highline Trail where he shot a man walking with a woman. Stenson was captured in Fair Play, where they found a 9 millimeter handgun, ammunition and shell casings in the car.

At the scene of the first shooting incident, police found a broken off side mirror that was connected to the car driven by Stenson.

One of the victims testified during the trial that he still suffers pain every day from the bullet wounds he suffered to his abdomen from Stenson’s assault.

Stenson did not take the stand in his own defense and Stenson could not provide his defense team with any witnesses on his behalf.

Defense attorneys tried to claim the arrest and search of Stenson was illegal, but Judge Michael Cordonnier rejected the motion.

Stenson is facing life in prison when sentenced on July 23.