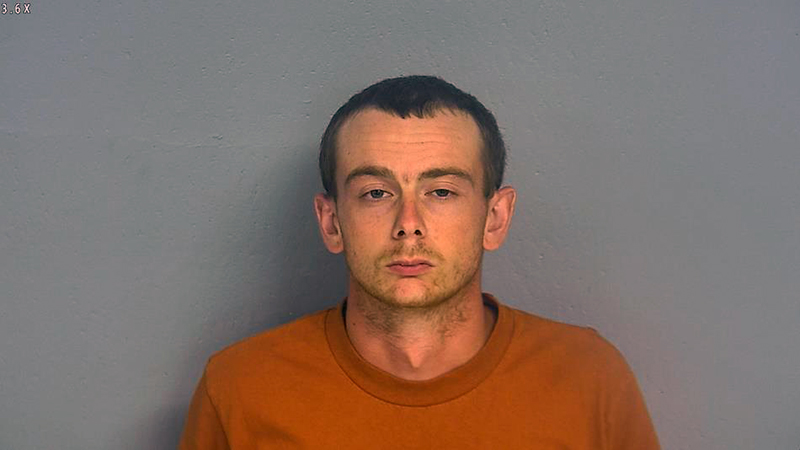 A Springfield man could be facing the rest of his life in prison after being convicted in the statutory rape of an eight-year-old girl.

Austin Tyler Gray, 26, was found guilty of statutory rape in the first degree, enticement of a child, and second degree child molestation.

According to prosecutors, Gray used candy to entice his girlfriend’s eight-year-old daughter to take off her clothing. Gray then had sex with the girl.

A jury deliberated for about four hours before returning the guilty verdicts.

Gray could be sentenced to life in prison for the statutory rape count, or 10 to 30 years in prison. He faces 5 to 30 years for enticement of a child, and 5 to 15 years for child molestation.

Judge Becky Borthwick will issue sentence on Gray on June 24, 2021 after an assessment from the Department of Probation and Parole.