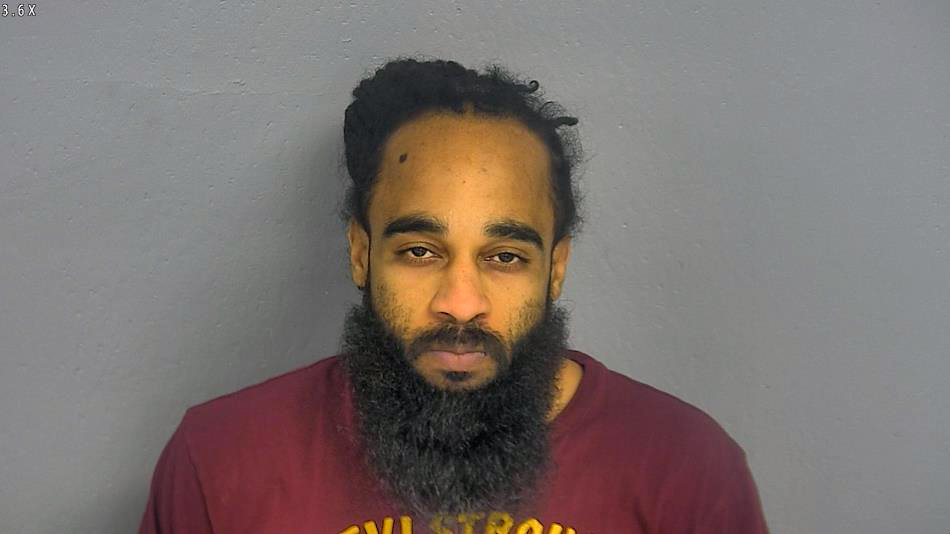 The man who hosted a December 2018 party that ended with one person dead will be going to federal prison for seven and a half years.

Roy Norey, 39, was convicted in October of being a felon in possession of a firearm. Judge Douglas Harpool sentenced Norey to federal prison during a Thursday hearing.

The conviction, however, is not related to the December 23, 2018 shooting incident that killed Delmarie Bailey, 42, and wounded seven others. Police raided Norey’s apartment on East Montclair after the shooting incident and during the search found a 9mm pistol.

Norey had previous convictions that banned him from owning firearms. He could have been sentenced to 10 years on the possession conviction.