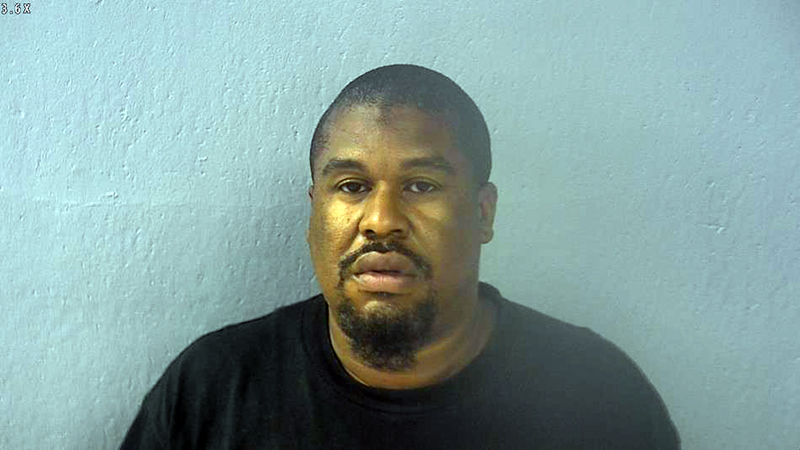 A Springfield man could be spending the rest of his life in prison after being convicted Tuesday of the sexual abuse of three children.

Boyd was found guilty of abusing a five-year-old relative in 2011, and the 11-year-old and 13-year-old daughters of a friend in 2019. However, testimony showed that the abuse likely took place over several years, 2008 to 2019.

Prosecutor Dan Patterson said in a statement the victims had waited to come forward about the crimes because they were made to “promise not to tell.” Patterson said that the majority of child sexual abuse is never brought to police. He cited in a press release a number of reasons for children not coming forward including the fear of not being believed; shame or guilt; and the fear of “breaking up the family.”

Judge David Jones presided over the jury trial and will pass sentence on Boyd at a May 7, 2021 hearing.