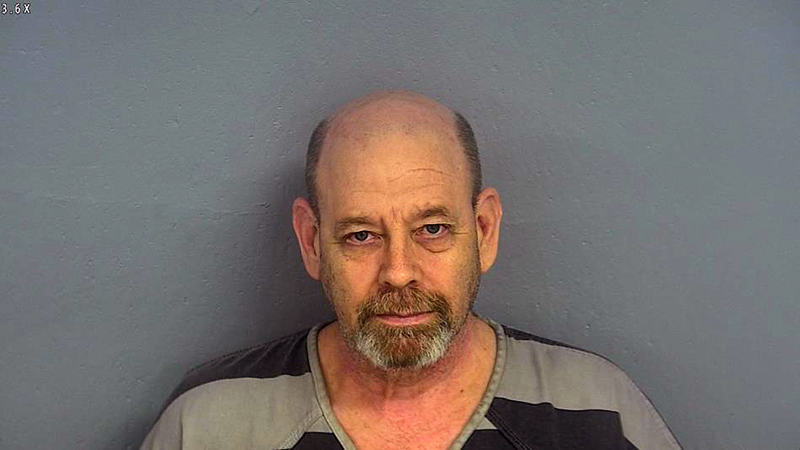 A Springfield man has been found guilty of statutory sodomy against a five-year-old neighbor.

Stephen Perry, 61, was found guilty of one count of statutory sodomy in the first degree by a Greene County jury after only 45 minutes of deliberations. Prosecutors proved that Perry had inappropriate touched the five-year-old girl living next door.

This was not the first time Perry had been accused of such a crime. In 2008 he was accused of a similar offense against a six-year-old girl who was living next to him at the time. The state was able to prove the prior conduct to enhance Perry’s sentence.

The enhancement, because he was charged as a predatory offender, means that he could face a life sentence on his conviction.