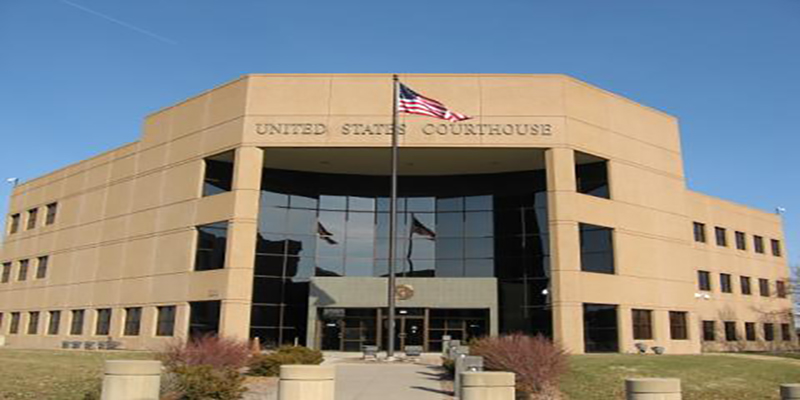 A Springfield man who illegally possessed nine guns has pleaded guilty in federal court to charges related to drug and gun crimes.

Christopher Iavolo, 42, pleaded guilty on Tuesday to one count of conspiracy to distribute methamphetamine and one count of possessing firearms in furtherance of a drug-trafficking crime.

Iavolo admitted that between May 10, 2018 and November 8, 2018 he participated in a conspiracy to distribute methamphetamine in Greene and Cass Counties. He received meth from a co-defendant who made trips to Texas to acquire the drugs.

A search warrant executed at Iavolo’s home on November 6, 2018, found a series of illegally obtained weapons, including a .32-caliber Beretta that Iavolo had tucked into his pants.