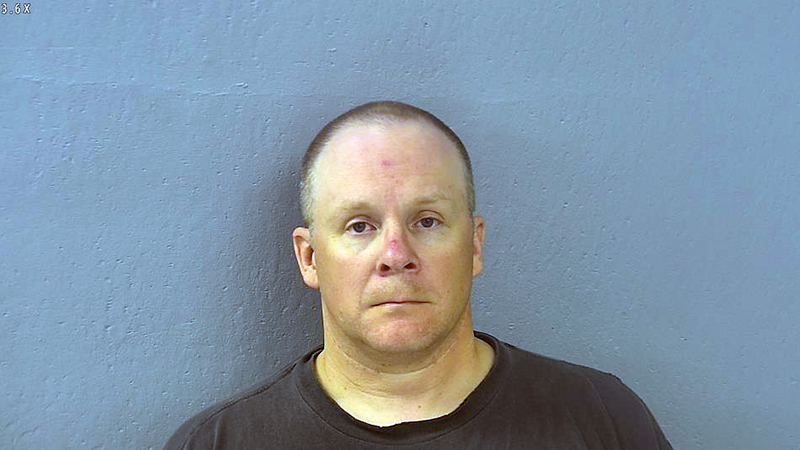 A Springfield man will spend a decade behind bars after being sentenced on charges connected to his trading child pornography online.

Erik Finster, 44, was sentenced to a decade in prison followed by 10 years of post-release supervision. Finster had pleaded guilty to charges related to receiving and distributing child pornography.

Finster became the subject of an investigation after a tip in 2019 from the National Center for Missing and Exploited Children. Court documents say that secretly taken photos of a child in her underwear and posted online which were tracked to Finster.

Prosecutors had asked for 15 years in prison.