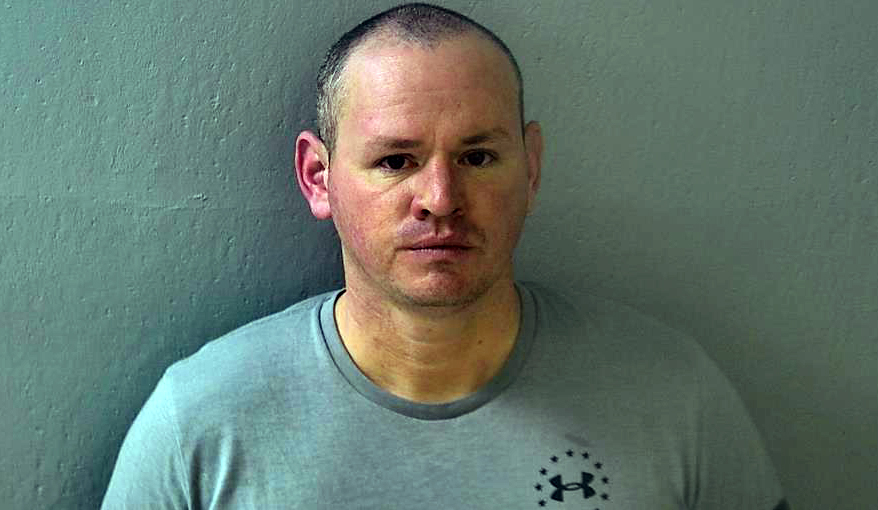 A Springfield Police Department officer has been arrested and charged with two class E felonies related to a fight with a woman that started in a bar and ended at an apartment complex.

Officer Nicholas Brasser is facing a count of third-degree domestic assault and resisting arrest/detention/stop by fleeing. Both are class E felonies that if convicted could bring a sentence of four years in prison on each count.

Court documents show that Brasser and a woman had an fight at a Springfield bar, and after that incident drove to an apartment complex. This is when the woman claims Brasser grabbed her by the throat.

The woman said she kicked Brasser in the head.

When police were called to the scene, the woman told them the two had been drinking and reiterated her claim Brasser grabbed her throat.

Brasser allegedly ran away from police when he was about to be arrested, claiming that he was afraid he would lose his job if he were to be arrested. Brasser denies having abused the alleged victim.

As of Thursday night, Brasser is in the Greene County Jail. Casenet lists a court hearing on February 2, 2021 in front of Judge Myers. Brasser is listed as being represented by attorney Joe Passanise.