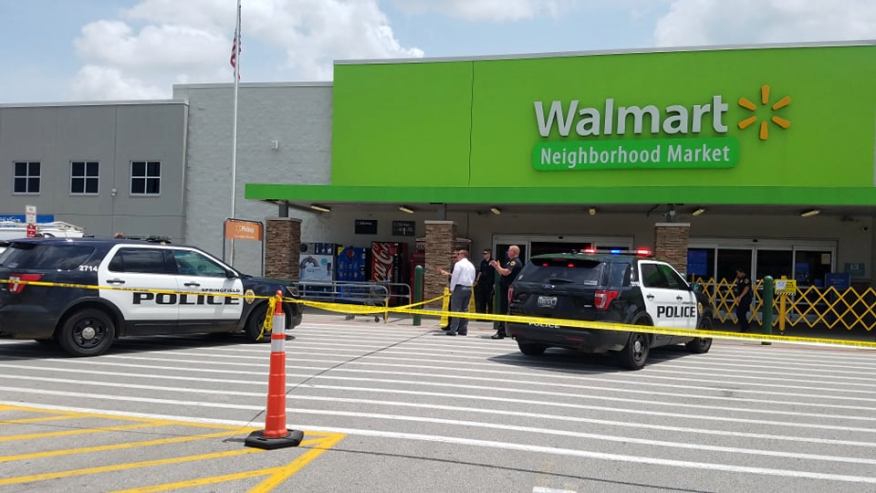 SPRINGFIELD, Mo. -The Springfield Police Department is investigating a fatal shooting at a Walmart Neighborhood Market on S. Glenstone and E. Bennett.

According to SPD Lt. Steve Schwind, the shooting happened around 12:30 p.m. when a man approached another man in a white van in front of the store. There was an altercation that led to the driver shooting the man and killing him. Police are unsure at this time what led to the altercation.

As KOLR-10 reports, Schwind says the man who shot the other man is working with investigators to provide a statement on what happened.