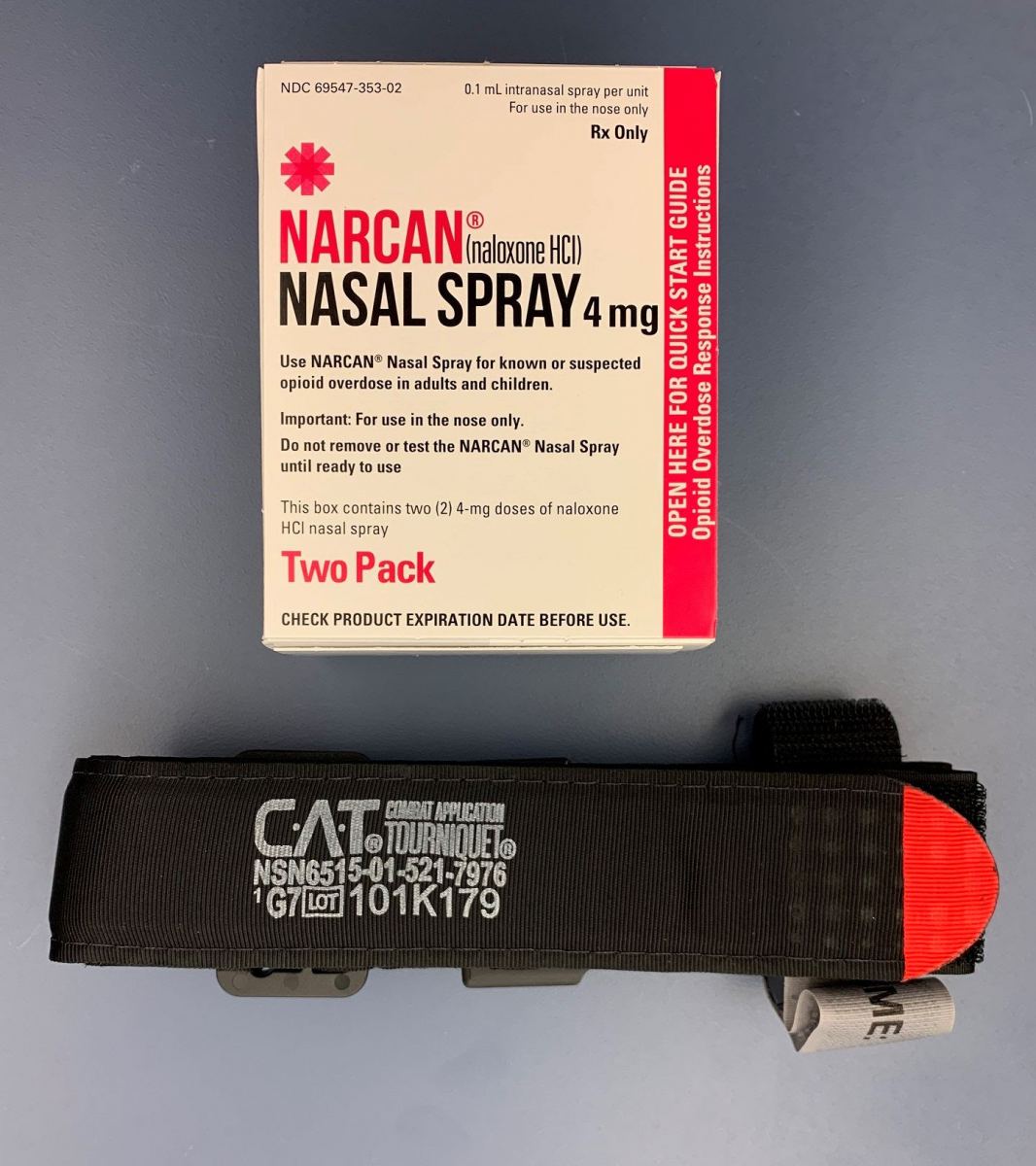 Officers were also provided with quicker access to tourniquets.

Previously, those tourniquets were stored only in patrol cars. Now, each officer carries them on their duty belt.

Those devices are used to apply pressure in order to stop bleeding during an emergency.

Police Chief Paul Williams says preventable blood loss is one of the most common causes of death and more than 30 people died in Springfield from opioid overdoses in 2020. “These tools are, quite literally, lifesavers,” Williams said. “And while it’s unfortunate that we need them, we are glad to have the added options to better serve our community.”

The city says supplemental training is also provided to all officers so they can most effectively utilize these tools.