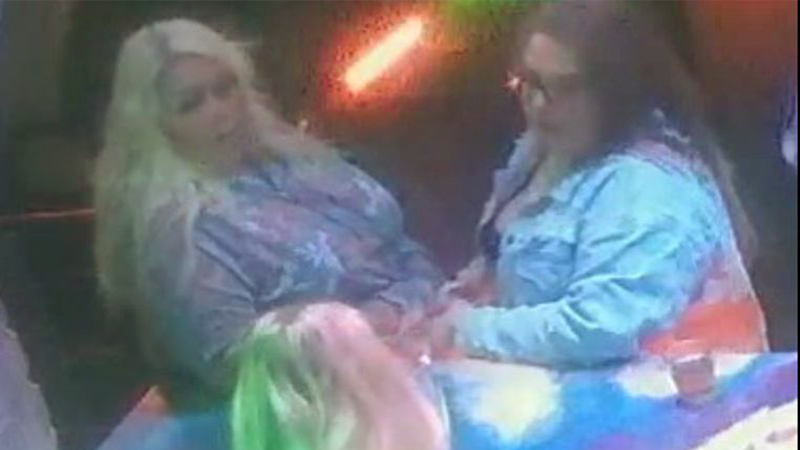 The Springfield Police Department is seeking two women in connection with a downtown fatal shooting.

The two women were seen on downtown security cameras in the area of the shooting that killed 32-year-old Robert Moffett on February 6. The women are not suspects in the case, but investigators believe they may have seen something that could help the investigation.

The women were seen inside Zan’s nightclub and leave after one of them receives a phone call.

Anyone who recognizes the women is asked to call Crime Stoppers at 869-8477.