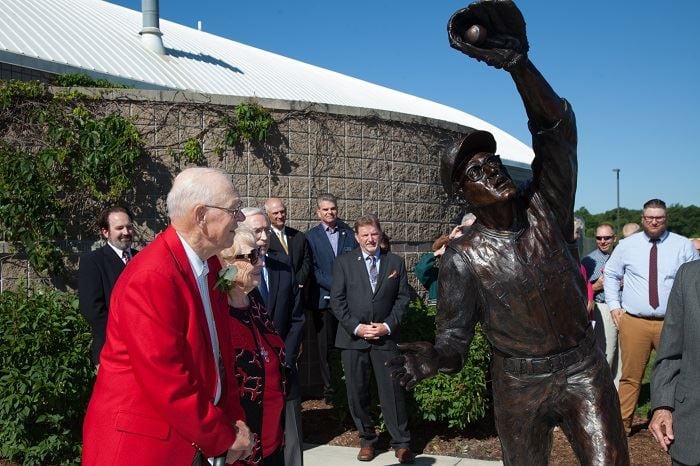 Virdon grew up in West Plains and retired to Springfield when his career ended.

He won the Rookie of the Year in 1955 playing center field with the St. Louis Cardinals.

Virdon later helped the Pittsburgh Pirates beat the Yankees in the 1960 World Series.

He led the Astros to three postseason appearances and was named Manager of the Year in 1980.

Virdon and his wife, Shirley, just celebrated their 70th wedding anniversary on Sunday.