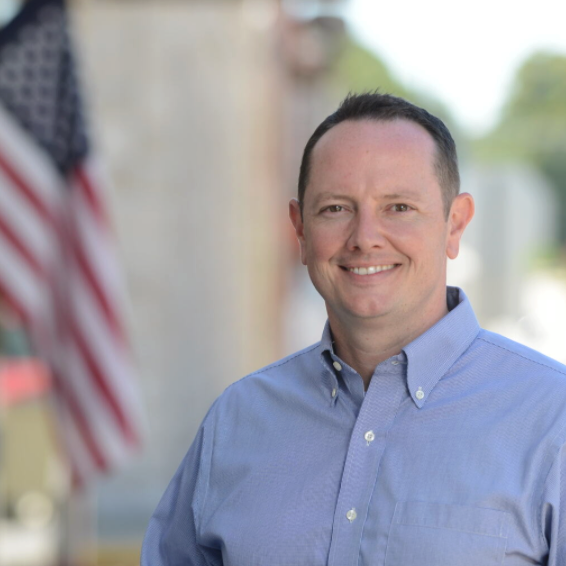 Burlison says he met with officers who work with ATF to make sure if there’s a crime that has nothing to do with a firearm, the new law isn’t even relevant.

Burlison says the intent of the law was to stop the “feds” from forcing police into enforcing federal gun laws and seizures.