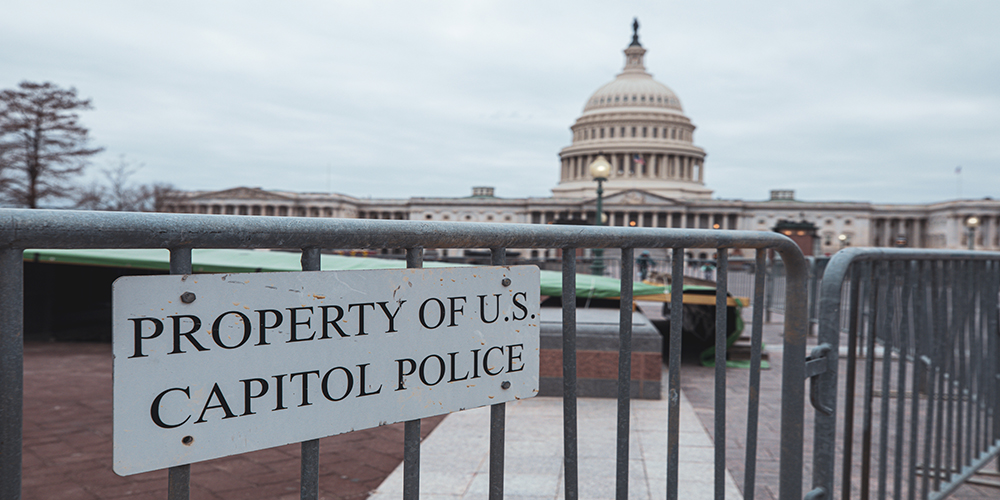 SPRINGFIELD, Mo. – A teacher at a Springfield Christian school has been charged for her involvement in the January 6 Capitol riot in Washington, D.C.

Federal court documents say 29-year-old Kelsey Leigh Ann Wilson has been charged with knowingly entering or remaining in any restricted building or grounds without lawful authority, disorderly and disruptive conduct in a restricted building or grounds, disorderly conduct on Capitol grounds, and parading, demonstrating, or picketing in a Capitol building.

As KOLR-10 reports, court records say Wilson self-surrendered to authorities on August 18 and made her first court appearance in Springfield that same day. She is currently being held in a U.S. Marshals holding facility in Springfield, where she is being cooperative with authorities.