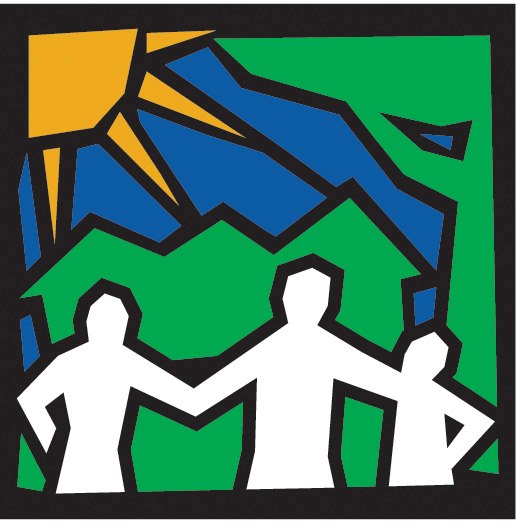 Courtesy of Community Partnership of the Ozarks

While leaders say Springfield’s current poverty rate of 22.9% is still too high, there’s reason for some optimism.

Officials with “Prosper Springfield,” a collective impact model initiative, say the city’s poverty rate is at a five-year low.

Here’s the press release from that group outlining the details:

In 2013, a 30-plus member Impacting Poverty Commission convened by Prosper Springfield backbone agency Community Partnership of the Ozarks, used a Collective Impact Model with representatives from private, public and social sectors to convene, research and understand the major causes and impacts of poverty. By October 2015, the IPC created a Call to Action Plan to move Springfield toward the goal of reducing poverty by 5 percentage points by 2025. At the time, Springfield’s poverty rate was 29.7 percent.

“We all know that the economy plays a big part in workforce and impacts to poverty,” Pratt said. “However, you can see that using the 1-Year ACS Report, the poverty level has continued to decline. Of course, this is pre-COVID-19. The 5-Year ACS Estimate is a better measure because 5 years of data is used. We are pleased to share the five-year progress our community has made toward the poverty reduction rate.”

An even greater poverty reduction was realized by two of the larger subgroup populations in Springfield. The African American/Black population has had a reduction of 13.2 percent over the past 7 years and the Hispanic/Latinx population has had a reduction of 15.6 percentage points for the same period of time, Pratt explained. She did note an increase in the poverty level for the Asian population and said organizers are analyzing that data now. Prosper Springfield will provide a more detailed report for the desegregated data in an annual report at the end of its fiscal year.

Pratt said it is a common concern that poverty is “continuing to rise” in Springfield and that Springfield’s poverty rate is higher than the state and the nation. This is a partially true, she said because the poverty rate may be different depending on the data source. “We only use the U. S. Census Report 1-Year and 5-Year report. We also know that there are other contributing factors that are not captured in the data, such as anyone receiving government assistance that would not be reflected in these reports. We use this data as a baseline gauge and to understand trends.”

Springfield’s poverty level is higher than that of the state of Missouri and the United States. There are several factors for this that will be explained in the upcoming annual report.

“We do know that there are different subgroups of populations that are included in the poverty numbers that would be difficult to change. For example, college students not living on campus, or anyone age 65 or older,” Pratt said.

“Prosper Springfield was not designed as a “fix all” for poverty. It was designed to align organizations and systems to see how we can work with the resources that we have to create systems of change – and that is what the progress represents. Private, public, and social sectors have and will continue to need to align to remove barriers that impact poverty.”

Mayor Ken McClure, who serves as a member of the Prosper Springfield Cabinet, said “There are no easy answers to the intractable problem of poverty, but I am impressed by the dedication of the many collaborators in Springfield who have made this a priority. When our poverty level spiked in 2013 at 29.7 percent, it was a big wake-up call in Springfield. We knew then it could not be changed overnight, but that with incremental steps, a tremendous amount of focus and a dedicated group of people, we could turn the tide.”

To reach the goals of reducing poverty and increasing educational attainment, a group of guiding leaders of the community have focused on three main pathways:

“As a community, whether it is private, public or social sectors, when we can partner with individuals to complete unfinished credentials such as returning to college and using the state Fast Track program to help with the cost; or taking advantage of several short-term training programs with industry-specific certifications or apprenticeship programs, job skills can be increased and lead to higher paying jobs,” McClure said. “We know that other assistance may be needed to get to this point and that is why community centers are so important to provide greater access to services and resources. That is why the focus on equity is so important for our community.”

The Mayor said he is pleased that Phase II will focus on reducing the disparities in the poverty rate and postsecondary attainment for the large subgroup populations in Springfield. CPO’s Community Diversity & Equity Director Tyree Davis will focus on breaking down structural barriers to opportunity, and creating an infrastructure for all community entities that wish to develop a culture of equity and inclusion.