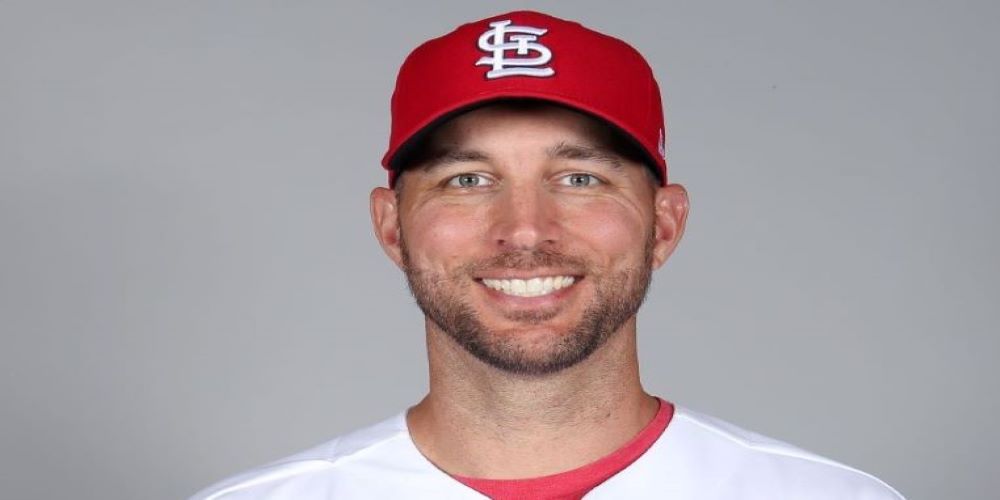 The speculation is over: Adam Wainwright will pitch for the St. Louis Cardinals in 2021.

The team announced Friday it’s signed Wainwright to a one year deal worth an undisclosed amount of money.

Here’s the press release from the Cardinals:

ST. LOUIS, MO. – January 29, 2021 – The St. Louis Cardinals announced today that they have agreed to terms with free-agent pitcher Adam Wainwright on a one-year contract for the upcoming 2021 season. Financial terms of the deal were not disclosed.

“We are pleased to announce that Adam is returning for the upcoming season, and we look forward to seeing him continue to add to his great Cardinals legacy,” stated Cardinals President of Baseball Operations John Mozeliak. “While he continues to pitch at a high level, Adam also remains a highly-respected team leader who has committed himself to being a wonderful ambassador for both the game and his community.”

“Uncle Charlie” celebrated his 39th birthday by hurling his 23rd career complete game and 200th quality start in a 7-2 win over Cleveland at Busch Stadium on August 30. The right-hander allowed four hits for a pair of runs and fanned nine in 9.0 innings in his first complete game since 2016, which also coincided with Yadier Molina appearing in his 2,000th career game. At age 39, and also as the oldest active pitcher in the National League, Adam became the oldest Cardinal to earn a win in a complete game since Chuck Finley (39.274) in 2002 and the oldest to throw a complete game win with nine or more strikeouts since Dazzy Vance (42.183) at Chicago in 1933.

Three starts later, Wainwright tossed his 24th career complete game in a 4-2 win at Milwaukee (9/16/20 – Game 1), becoming the fourth pitcher age 39 or older to throw two complete games in a single season since 2010 (R.A. Dickey, Bartolo Colon, Jamie Moyer) and the first Cardinal to do so since Jim Kaat (six in 1980).

Adam was named the 2020 recipient of the prestigious Roberto Clemente Award this past November, recognizing him for his many contributions both on and off the field.