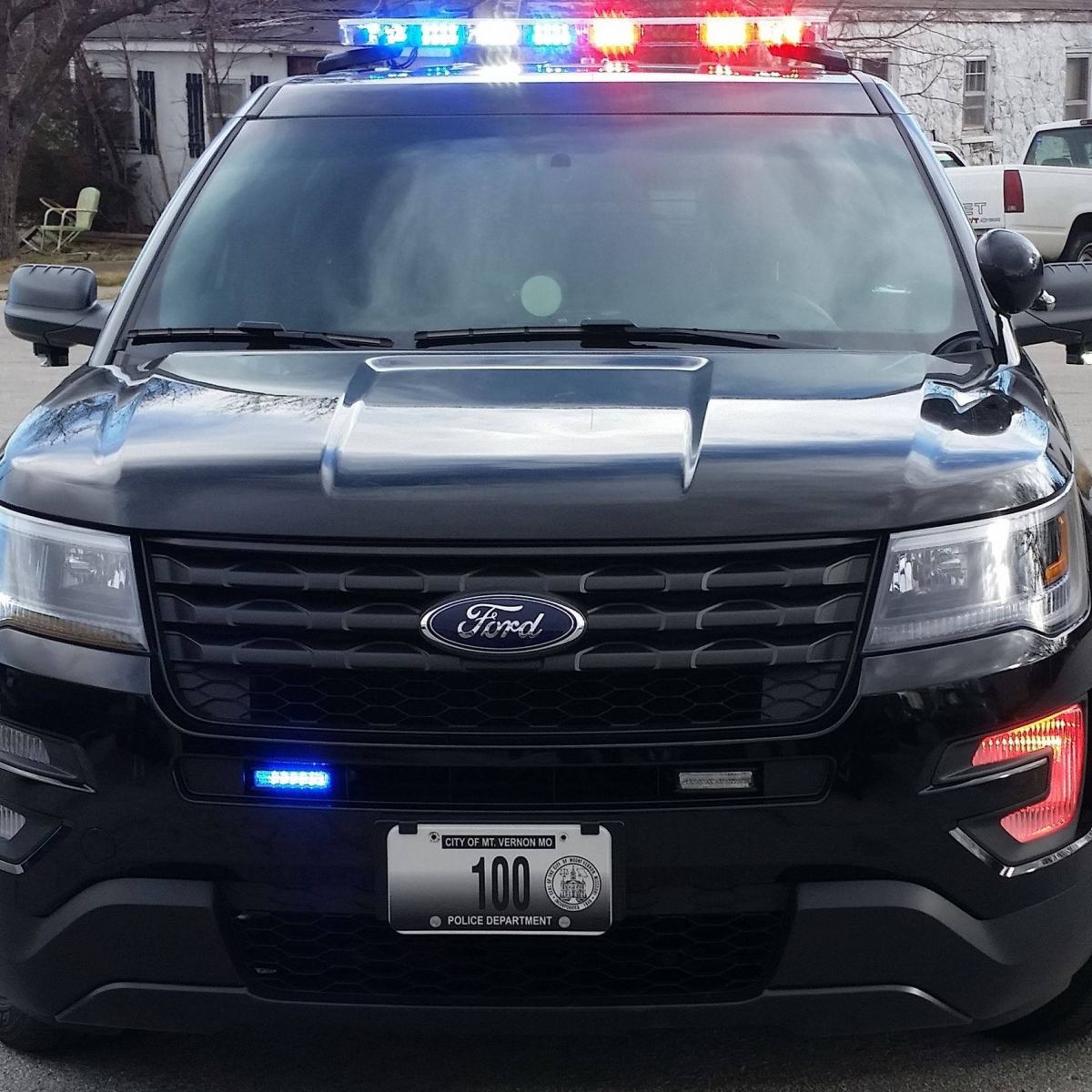 Standoff In Mount Vernon Ends with Suspect Shooting Himself

A standoff in Mount Vernon early Monday morning ended with the suspect taking his own life.

Mount Vernon Police say it started at an apartment on Olive Street around 2:30 a.m and ended around 5 a.m with 22 year old Tyler Stow turning a gun on himself.

Mount Vernon Police Chief David Hubert says Stow had a fight with his girlfriend before the standoff.