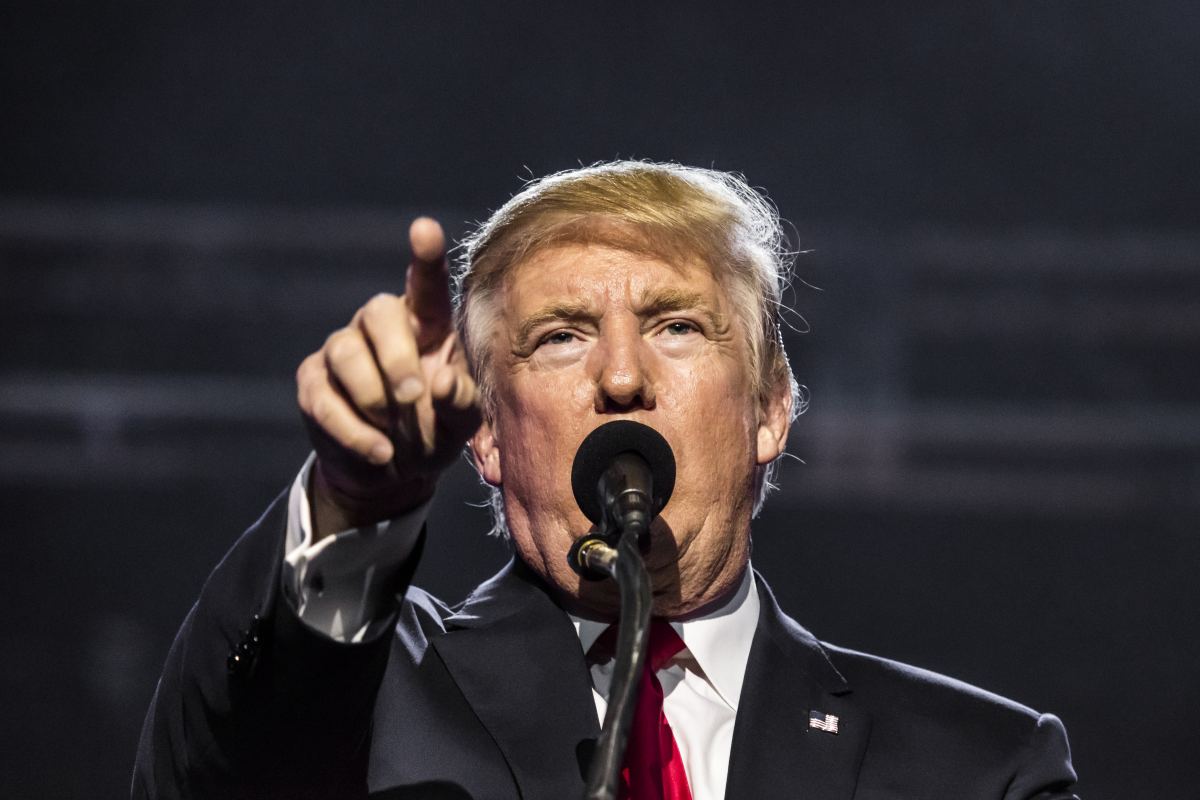 A state representative from Arnold, Missouri wants to rename part of I-55 in her hometown after President Trump.

Coleman says it’s her way of saying thank you to the President for strengthening Missouri’s economy, defending our values and making America great again during his historic first term. “The Show-Me State will forever be grateful to President Trump for his leadership,” Coleman said.