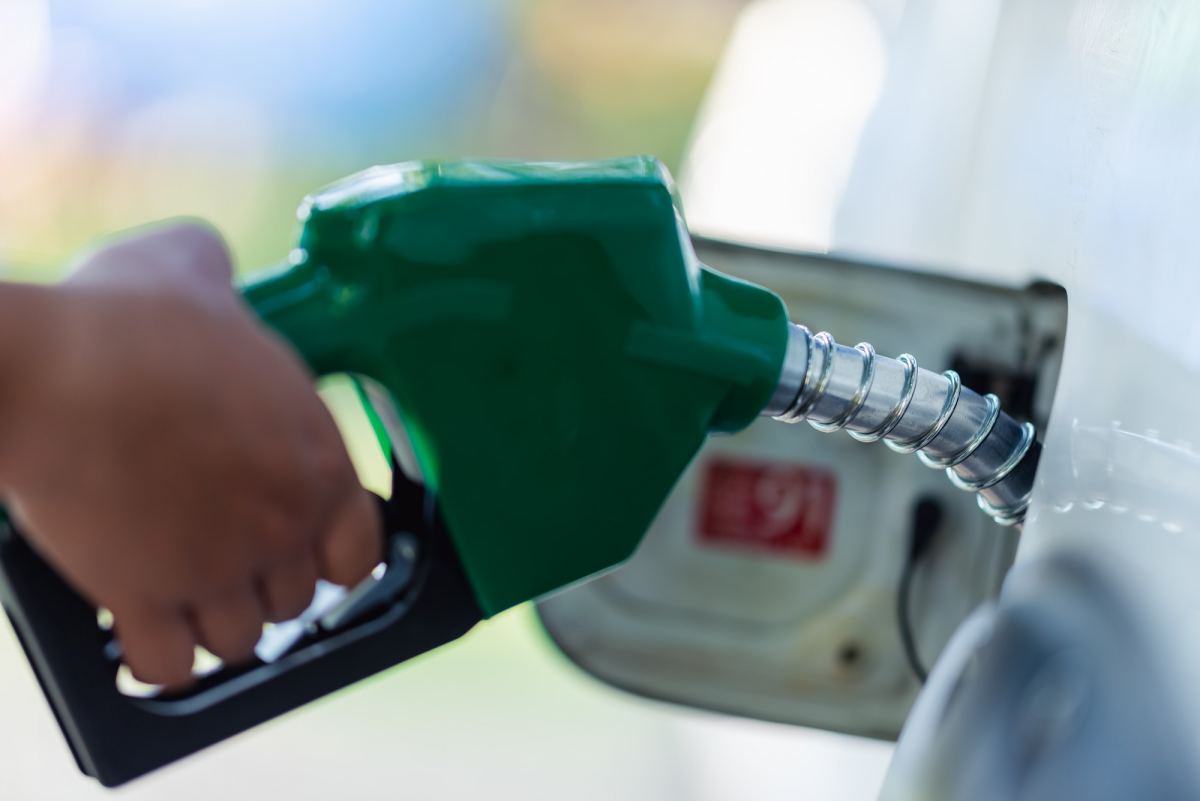 With experts throughout the country predicting a sharp rise in gas prices due to the invasion of Ukraine, one Missouri politician is hoping to alleviate concerns in the state.

Republican State Representative Adam Schwardon introduced legislation today that calls for a six month “gas-tax holiday”. The holiday would mean that the states current 17 cent fuel tax would be suspended for that six month period.

The rise in gas prices has been predicted as the likelihood of a retaliation from Russia is likely. The United States levied sanctions against them after their actions in Ukraine.

Russia is the third largest oil producer in the world.

House Bill 2801 calls for immediate action, but has not been assigned to a house committee.

Previous Communities gather to show support for Ukraine: ‘People are thinking of how not to die tomorrow’
Next Kyiv mayor extends curfew as Russian forces continue attacks