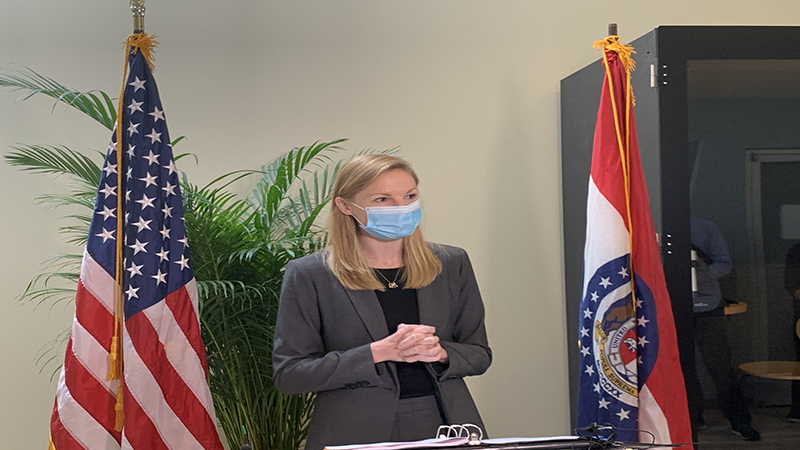 Stone County has received an “excellent” rating in an audit of the County Collector’s office.

“This audit confirms the Stone County Collector’s Office was run in an efficient and cost-effective manner,” Auditor Galloway said. “This is great news for the taxpayers of the county and an example to offices throughout the state.”

The audit of the department initiated because of a state statute requiring an audit when there is a vacancy. Vicki May resigned as the county’s collector, and Anna Burk was appointed into her place.

Only Holt County and Johnson County have received “excellent” ratings in recent years.