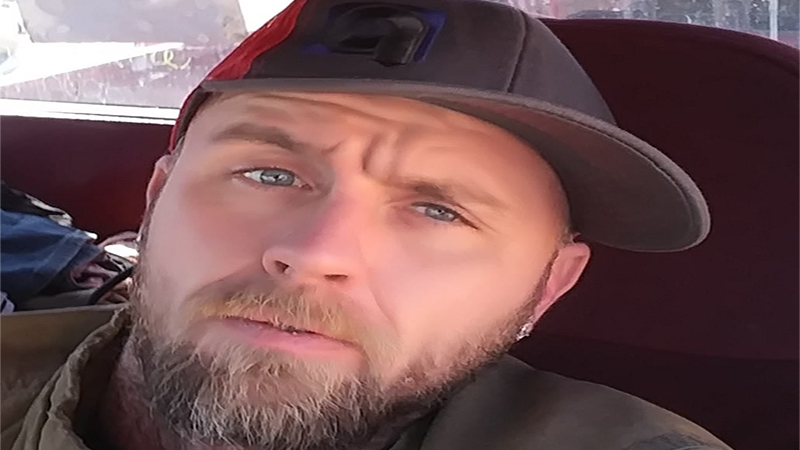 The Stone County Sheriff’s Office is asking for the public’s help in finding a man who has been charged in connection with a stabbing.

Deputies say a warrant has been issued for the arrest of Matthew C. Hembree, 36. Hembree is facing charges of assault and armed criminal action for a reported stabbing on Tuesday near Reeds Spring.

The 37-year-old victim was treated and released from an area hospital.

Deputies say if you know of the location of Hembree, to please call the Stone County Sheriff’s Office at 417-357-6116, message them through Facebook, or call 911. Do not approach him.