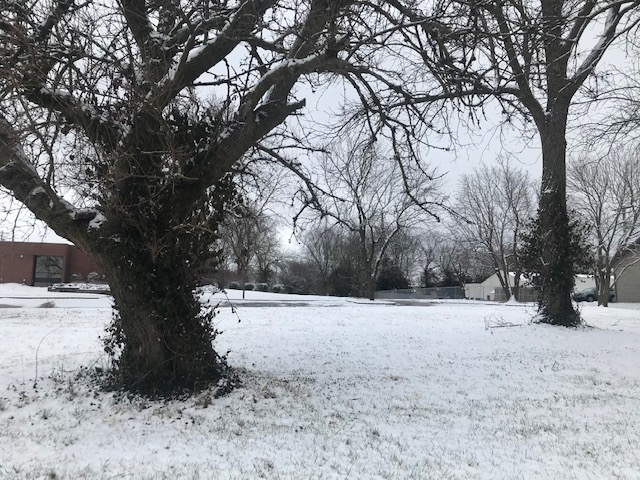 Storms Give Way to Snow, with Some Accumulations North of Springfield

After a long Wednesday night of severe thunderstorms in the Ozarks, a cold front has brought snow to southwest Missouri Thursday morning.

In the Springfield area, the snow is not accumulating on roadways, but those roads are very wet.

The National Weather Service says some roadways may briefly have a slushy accumulation, but road impacts will be limited by warmer temperatures, especially later in the morning.

Forecasters say we could get a half inch of snow in the Springfield metro area before becoming all rain by the afternoon hours.

We’ve had reports of accumulating snow north and west of Springfield, with a report of four inches covering the ground in El Dorado Springs, 1.5 inches in Appleton City, and two inches in Nevada.