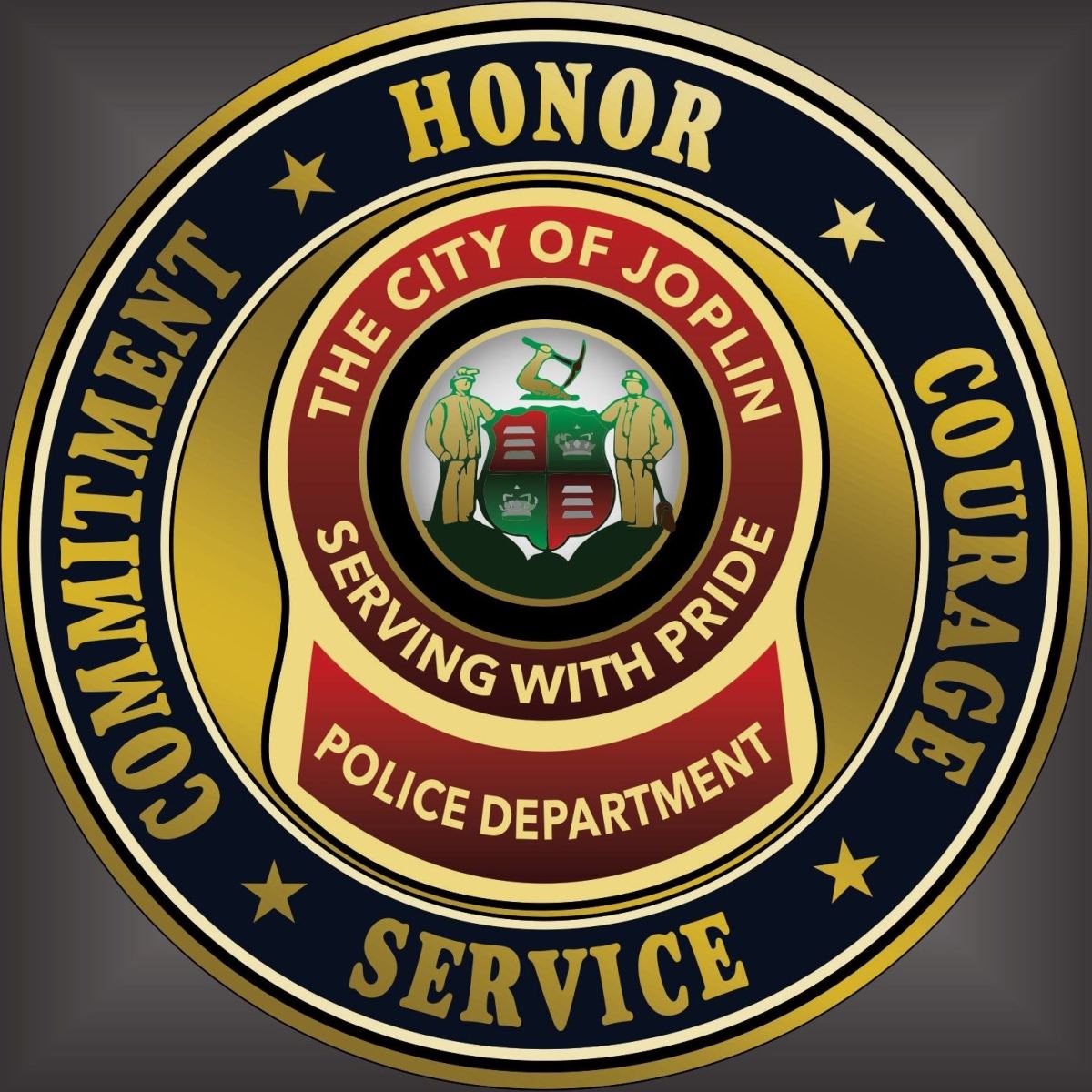 A suspect in an ongoing death investigation has died in a house fire during a police standoff.

The incident occurred Thursday night when investigators received a tip that the suspect was in the home. Officers arrived, but the suspect refused to exit the home. This began a standoff with law enforcement.

The report says that around 11 p.m. a fire began in the attic of the home. SWAT units later entered the home after the fire was contained and found the suspect dead.

Authorities are investigating the cause of the fire.

The identity of the suspect has not been released.