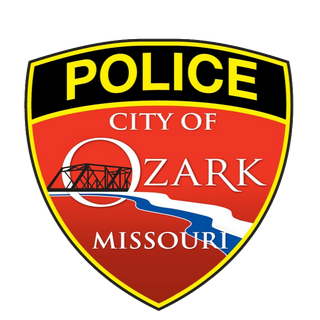 Suspected Ozark Kidnapping Found to Be A Hoax

Ozark officials informed media outlets Wednesday that a suspected kidnapping that was broadcast throughout the region was a hoax.

A press statement said that the incident was “verified as an attempt at misguided humor.”

On April 2, Ozark Police officials contacted media outlets about a suspected kidnapping. They had reported a young teen girl had yelled out the window of a Dodge Durango SUV that she was being kidnapped. The department had released a photo of the suspected kidnapping vehicle and a description of the alleged victim.

The Ozark Police Department says they’ve closed their investigation into the case.

“Thank you to all the citizens who provided information pertaining to this potential serious situation,” The OPD said in a statement.

An Ozark spokesperson told OI that no charges are going to be filed in connection with the incident.