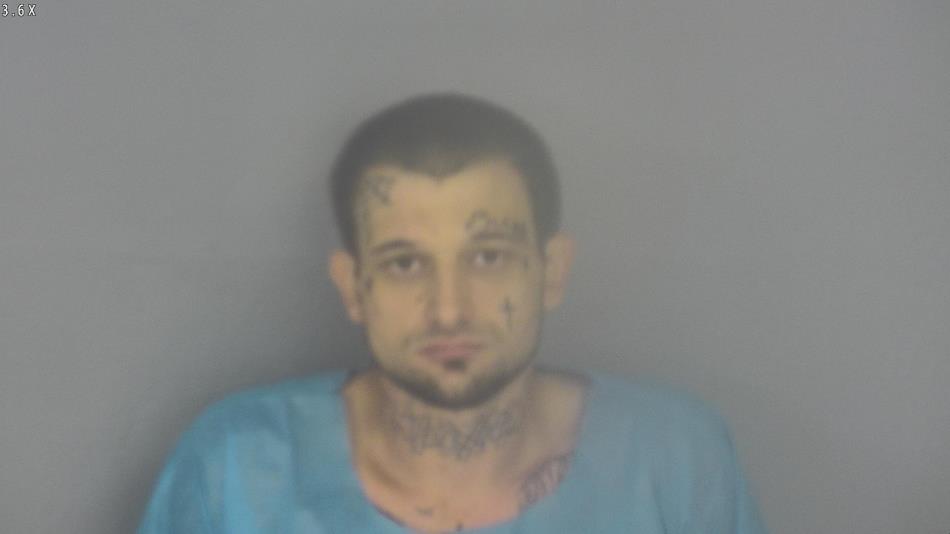 Springfield Police have arrested a man wanted for pointing a gun at officers at a convenience store early Monday morning.

Talon Williams was taken into custody around 4 p.m on South Thelma Street.

An officer spotted Williams’ spray-painted van at the Fast and Friendly near Kansas and Division.

When they tried to approached him about an outstanding warrant, he pointed a gun at them.

Officers fired shots but he drove away.

They found his van abandoned at Campbell and Nichols.

SWAT teams search houses on Lyons and Hovey Streets before locating him.