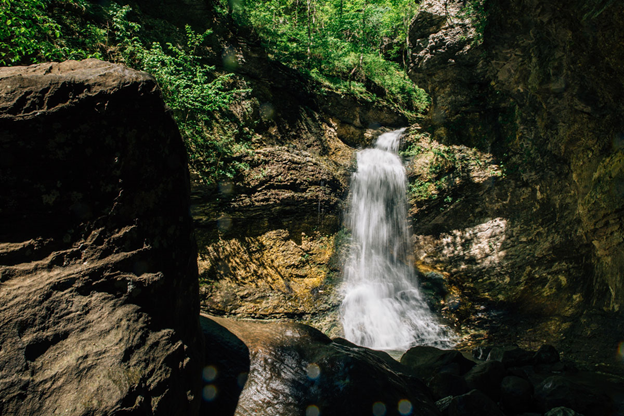 Teenager from Ava Killed in Fall at Buffalo National River

A teenage boy from Ava has died from a fall near the Lost Valley Trail at Buffalo National River near Ponca, Arkansas.

The 16-year-old was hiking with a large group from his church when he left the established trail and scrambled up the steep hillside near the cave entrance. After losing his footing, the boy fell about 20 feet, sustaining traumatic head and spinal injuries.

Witnesses performed CPR and rendered first aid until emergency personnel arrived on the scene, but the teen was unresponsive and life saving efforts were unsuccessful.

Park Superintendent Mark Foust says he and the park staff extend their deepest condolences to the teenager’s family and friends. “Our thoughts and prayers go out to all involved and to the communities affected by such a tragedy.”

The park service says terrain in Buffalo National River can be rugged and steep, and off-trail travel is often dangerous. Visitors are asked to stay on established trails to avoid injury.