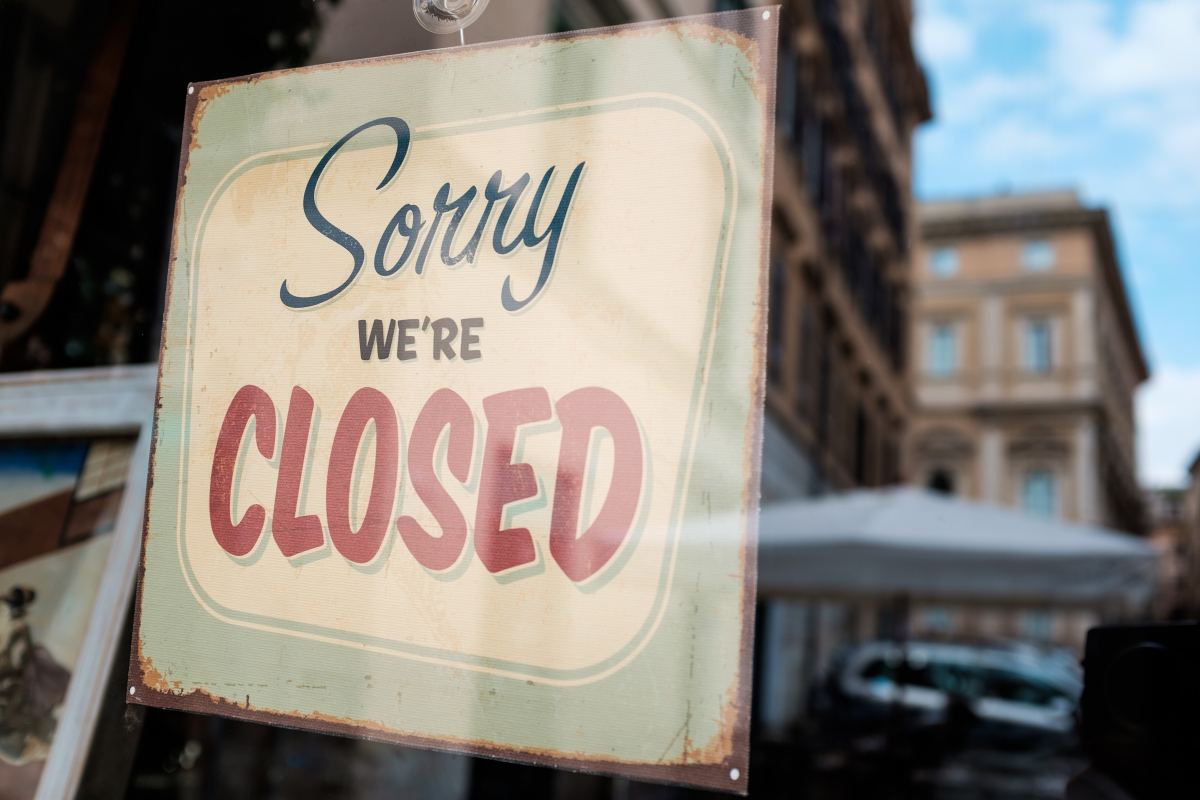 The Continued Lunacy of Lockdowns

Despite months of a stark brutal reality resulting in mountains of data to the contrary, including warnings against them from the World Health Organization (WHO) itself, elitist elected officials continue to answer not to their constituents but to their own thirst for authority and power by pursuing varying degrees of lockdowns.  Nearly ten weeks ago, in early October of 2020, Dr. David Nabarro, the WHO’s Special Envoy on Covid-19 firmly declared: “We really do appeal to all world leaders, stop using lockdowns as your primary method of control.”  Dr. Nabarro went on to describe the two most significant, and most devastating effects of lockdowns.  First, Nabarro stated, “Lockdowns have just one consequence that you must never belittle, and that is making poor people an awful lot poorer.”  Second, Nabarro eviscerated what appears to be the publicly stated goal of the most ardent lockdown advocates when he proclaimed, “Lockdowns just freeze the virus…they do not lead to elimination.”  The WHO is no conservative think tank.  It is a globalist, left-leaning, quasi-governmental agency of the United Nations “responsible for international public health”.  The fact that even the WHO is advocating for freedom and liberty of the individual as opposed to locking them and their businesses down during the middle of a global pandemic is downright remarkable and just this side of astounding.  So why did the WHO come out so boldly against the usage of lockdowns by world leaders and would-be tin pot dictators?  Because they do not work.  And the evidence against them is overwhelming.

When the Covid-19 pandemic first began spreading across the globe, very little was known about its epidemiology…remember that in the early days it was specifically referred to as a novel coronavirus, meaning “new”.  Coronaviruses themselves have been around for hundreds of years and researchers have been studying them intensely for well over a century.  However, due to their ability to continually and successfully mutate over generations, novel coronaviruses, like Covid-19, can obviously cause incredible damage and yes, even worldwide catastrophe.  Because so little was known about this novel coronavirus, many people in positions of power, perhaps even some with well-meaning intentions, began making broad sweeping proclamations based upon very little science, data, or facts.  Remember in the early days of the pandemic when we were told to absolutely not wear masks if we had no symptoms of the virus?  Ah, the good old days of being able to see people’s faces.  We were also told (based upon now debunked and essentially ridiculed “expert” modeling from the “scientists”) that no matter what we did, over two million Americans would have perished by now.  It is horrible and depressing that over 300,000 people have died in our country but missing a dire death warning by over 85% is the height of irresponsible fear-mongering.

The same is now true of lockdowns.  The data, science, and facts are in on lockdowns and the conclusion is that they absolutely do not work.  As Dr. Nabarro stated, the only accomplishment of lockdowns is to simply freeze the virus in place, extenuating the economic harm, the damage to lives and livelihoods, the mental pain, anguish, depression and suicides, the crushing not of the coronavirus but of the economy and yes, eventually of civilization itself.  Unfortunately, the arrogance of elitist, oligarchical tin-pot dictators, masquerading as “servants of the people” leads them to believe that somehow they can control microscopic airborne pathogens. That somehow, if they draft their authoritarian depressing dictates correctly, they can make sure that the China Virus is unable to invade the thresholds of big box stores, giant supermarkets, huge wholesalers, movie sets, and malls as long as they completely shackle little mom & pop restaurants and eateries on Main Street.  The sheer lunacy and illogic of this thinking are truly astounding.  All while engaging in the Big Government borne circular firing squad of insanity of borrowing trillions of dollars from China to hand out scraps to us little people in flyover country while the same Big Government actors continue to keep the livelihoods of us little people completely locked down and barred.  Let them eat cake!

As a recent study by Johns Hopkins proved and as the Committee to Unleash Prosperity explained, “lockdowns have had very limited impact in reducing death rates from the virus.” In fact, “the correlation between lockdowns and death rates in states is slightly positively correlated, i.e., harder lockdowns correlate with slightly more deaths”.  So, what is truly troubling is the fact that in urban areas, which are typically ground zero for pandemics due to their population density, lockdowns have had the most pronounced OPPOSITE intended effect…they have clearly caused more pain, suffering and death than if the lockdown had not existed in the first place.  As the Committee further explained, “the only statistically significant impact of lockdowns is they do SEVERE and potentially long-term damage to the local and state businesses and workers where they are enforced.”  And who has suffered the worst?  The citizens who are unfortunate enough to reside in deep blue states governed by far left-leaning authoritarian Democrat governors resulting in some of the highest death and unemployment rates in the country.

So if lockdowns do not work and the data and science are now so clearly against them, then why are these power-hungry “public servants” so determined to keep turning the screws?  Especially when the evidence is that the only two ways the Covid-19 coronavirus will be vanquished is via adaptive (herd) or acquired (vaccinated) immunity?  Because the uber far left oligarchs in our nation have discovered that fear is a more powerful motivator than data and/or science…and that with enough fear, you gain enough control.  It is time for Americans to reject these unconstitutional and devastating edicts and throw off the shackles and bonds of fear and face down these out of control fear-mongering fascists.  It is past time for Americans to truly follow the data and science and boldly proclaim that it is time to open America now…because if the correct precautions and safety measures are taken, the data and science would indicate you are no more likely to acquire Covid-19 at Bob & Barbara’s Burger Joint than you are at the local big box.  It is past time for BOTH to be open.