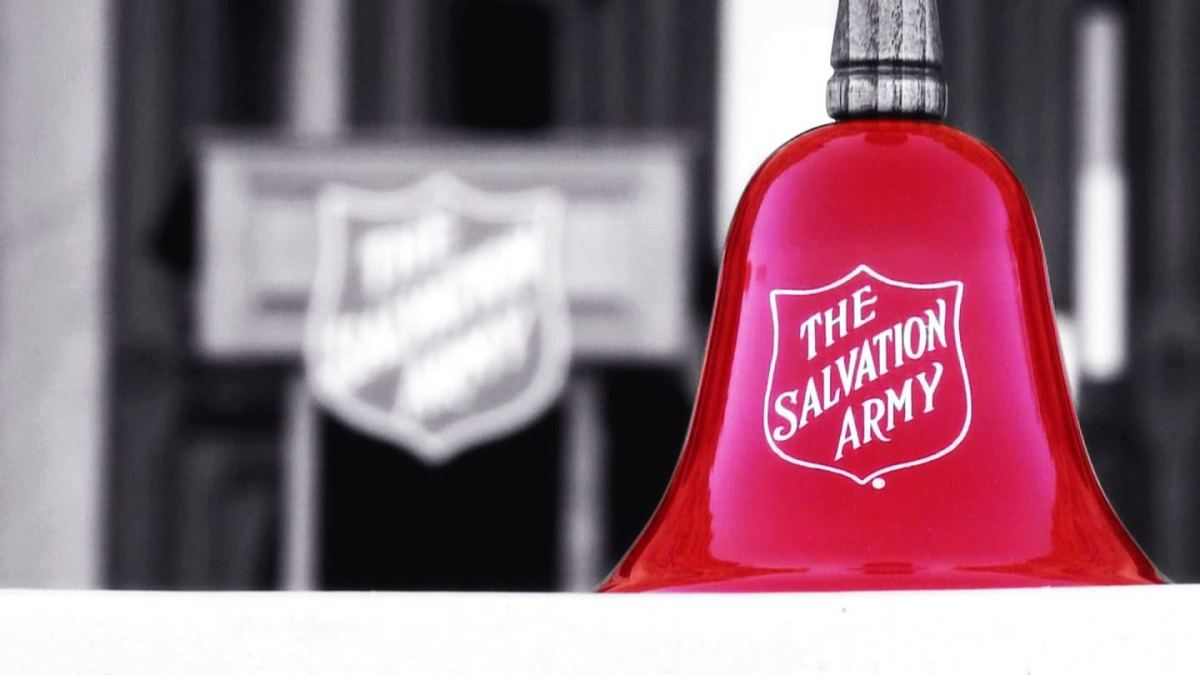 The Salvation Army in Springfield has fallen victim to thieves twice in one week.

The organization says someone broke out the windows of one of the vans Wednesday evening and stole a laptop and two empty red kettles.

A staff member was on their way home from picking up toys and made a stop at a local business when the incident happened.

In addition, the Salvation Army’s box truck used for food pickups had both of its catalytic converters stolen.

At times, the truck is also used for the Thrift Store. It’s the second time in less than a year that someone has made off with the catalytic converters.

In a news release, the group says when someone steals from the Salvation Army, they are also stealing from our community, the recipients of its services, and the hard-working donors who provide the financial resources to operate its programs.

If anyone has information on either of the thefts, you’re asked to contact the office at 417-862-5509, extension 103 and ask for Steve Robeson.