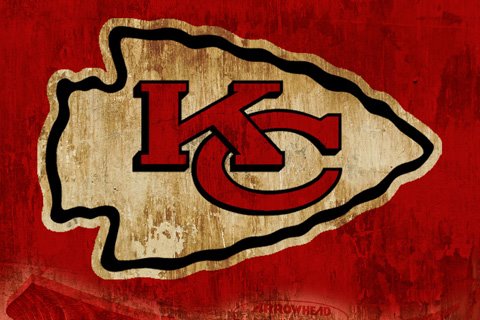 The “Tomahawk Chop” is once again the subject of criticism as the Kansas Chiefs prepare to play the Tampa Bay Buccaneers in Super Bowl LV Sunday in Tampa.

A coalition of Native American groups has put up billboards in Kansas City to protest the chop and the Chiefs’ name.

A few thousand people have signed one of two online petitions, including one started by a fourth grader.

The Tomahawk Chop is a popular tradition where fans break into a “war chant” while making a chopping hand motion to mimic the Native American tomahawk.