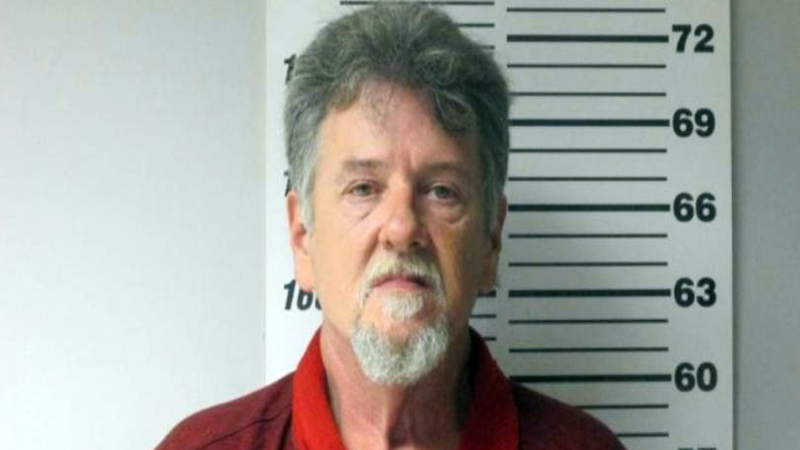 The Webster County man accused of killing his wife and then sticking her body inside a freezer that was put into a storage space will go to trial later next year.

Larry Dinwiddie will face charges of second-degree murder, abandoning a corpse, and armed criminal action when his trial begins on November 29, 2021.

Investigators found the body of Cynthia Dinwiddie inside a freezer in an abandoned storage unit on November 25, 2019 near Marshfield. The freezer was locked and running when it was found. Detectives think her body had been in the freezer since 2015.

Detectives say Cynthia Dinwiddie was killed in a domestic abuse situation. Investigators say that Larry Dinwiddie said he didn’t know what to do with the body, so he just put her in the freezer.

He faces life in prison if convicted on all charges.