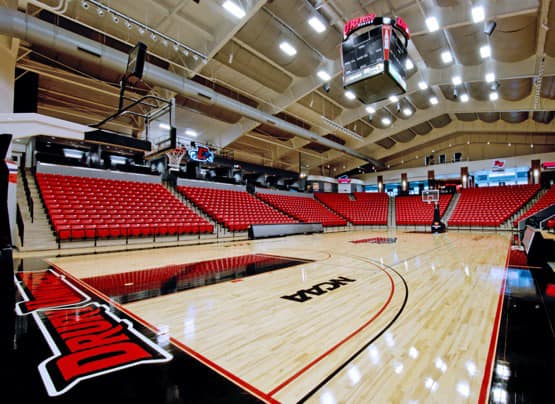 The Drury women’s basketball team is the latest to have games postponed because of COVID-19.

The university says the game scheduled for Saturday against Truman State has been postponed because of a positive test with a member of their women’s basketball team.

Great Lakes Valley Conference protocol calls for the Lady Panthers to enter a quarantine period that will affect their schedule.

The team’s game on January 16th against Rockhurst had already been postponed because of a positive test on the Rockhurst team.

All three of the games are expected to be rescheduled.

Drury’s next potential game could be January 21st at Southwest Baptist.

The Lady Panthers are 8-0 on the season and have won 40 straight games dating back to the start of the 2019-20 season.

In addition, the Missouri State Lady Bears announced this week their games against Loyola scheduled for Friday night and Saturday at JQH Arena have been postponed because of positive COVID-19 test results within the program.