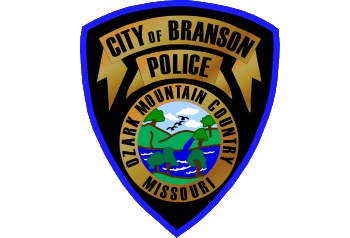 Police in Branson say a man and a woman from Springfield are in custody in connection with a fire that closed part of parking garages at Branson Landing Sunday night.

A press release from the police department says the couple was trying to siphon gas with with a power drill when it caused the car to catch fire.

It’s believed the couple also siphoned gas from a car in the Cox Hospital parking lot and damaged a ball field earlier that night.