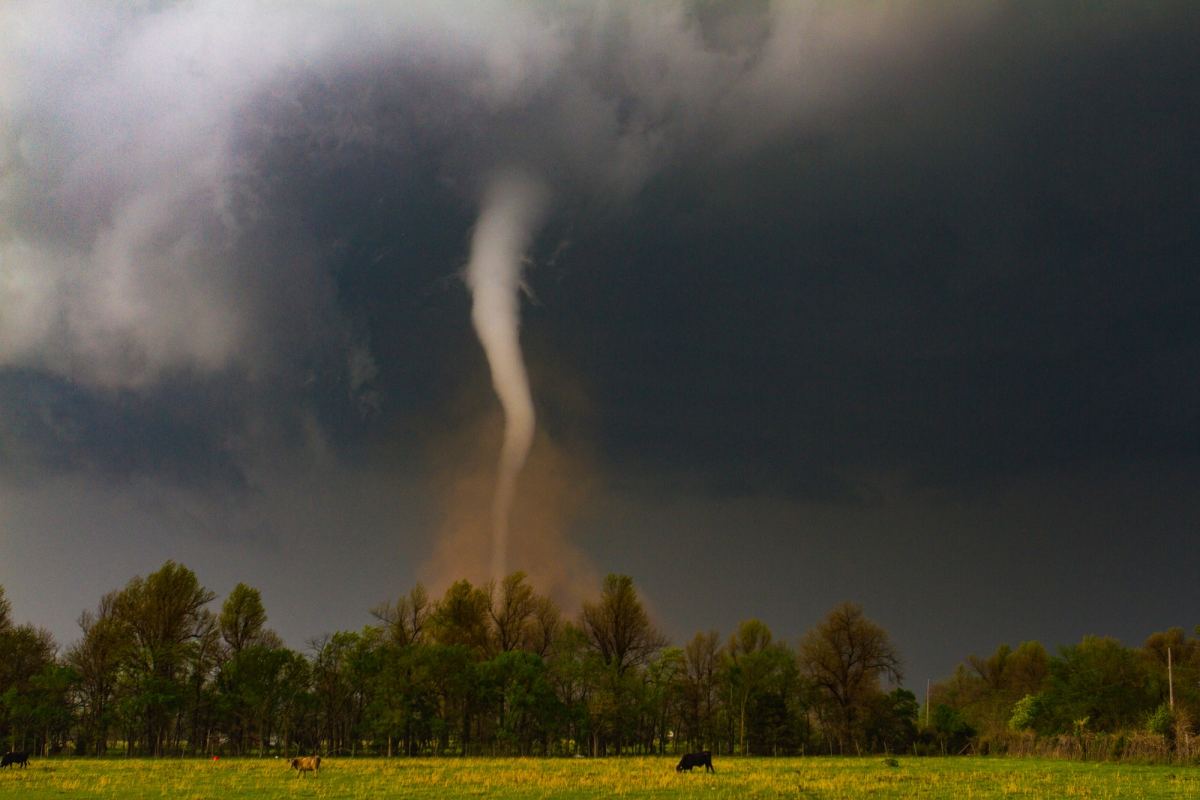 Two Tornadoes Confirmed in the Ozarks

The National Weather Service has confirmed that two tornadoes touched down during Monday morning’s storms.

The first storm hit around 1 a.m near Goodman in Newton County.

It produced an EF-1 tornado which tracked parallel to Interstate 49.

It up rooted trees and took a manufactured home off of it’s foundation.

The second tornado hit two miles from Dudenville in Jasper County at 4:45 a.m.

It was an EF-0 that damaged a barn roof, an irrigation system and several trees.