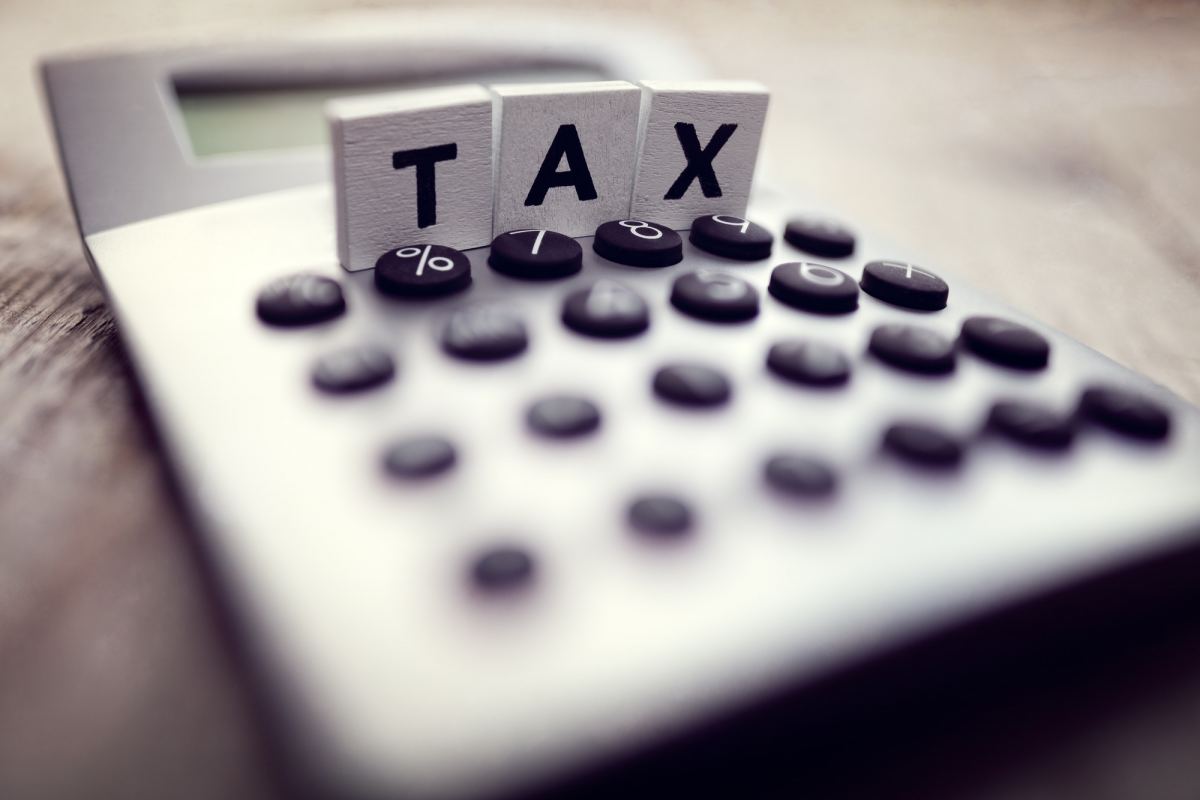 U.S. Rep. Billy Long: NO to the Global Tax

While President Biden’s trip to the G7 Summit in Europe last week was full of errors and missteps, nothing compared to the blunder that was his administration’s agreement on the global corporate tax proposal. If you look back at the founding of this nation, a key rallying cry leading up to the Revolutionary War was the simple phrase “No taxation, without representation.” King George III had a habit of taxing the American colonies while giving them no representation in Parliament; the colonists were fed up and they weren’t having it! The idea of a global tax on corporations begs a simple question: why should American companies be paying taxes in countries where they don’t even have an office, let alone representation with that government?

In a nutshell, the G7 countries want companies to pay a minimum of 15% for the profits they make in other countries. If President Biden gets his way, he would set the rate for American companies to 26.25%. Essentially, an American-owned company would have to pay taxes on the product they sell in France, even if they have no physical presence in France. If companies sell products in nations with a tax rate lower than their nation’s, they will have to pay a “top-up” tax in their home nation, to match their rate. So if France sets their tax rate at 15%, American companies would have to pay that 15%, plus an additional 11.25% to the United States Government, to meet America’s higher tax burden. All of this comes amid President Biden’s plan to increase the domestic corporate tax rate to 28%.

When you combine the global tax rate, and the higher at-home corporate tax rate, the result is a drastic increase in taxes on American companies. President Biden wants you to believe that this tax would only impact large corporations, but the facts are not in his favor. Whenever you increase taxes on companies, the cost is passed down to consumers and workers. To pay these new taxes, the price of goods would go up across the board, and many jobs would be lost to foreign countries. You don’t need to look far to see that the cost of everyday items is already on the rise. America is currently seeing the highest inflation index since just before the Great Recession of 2008 and increasing corporate tax rates now would only slow our economic recovery.

In 2017, I was proud to stand with my Republican colleagues in passing the Tax Cuts and Jobs Act. This lowered the corporate tax rate to 21% and gave American companies a fighting chance in the global economy. Bringing our tax rates closer to that of other nations meant that our companies would be more competitive on the global stage, be able to hire more employees, and bring jobs back home that were previously shipped overseas. The result was the lowest level of unemployment in 50 years. President Biden wants to not only increase our domestic corporate tax rate but impose a global tax that would disproportionately impact American businesses. These proposals would reverse all the economic progress made over the last four years and cripple our economy.

Any tax increases need Congressional approval, and when these plans come before the House, I will vote with a resounding NO! No to tax increases, no to a global tax, and no to any policies that would hurt the American worker.