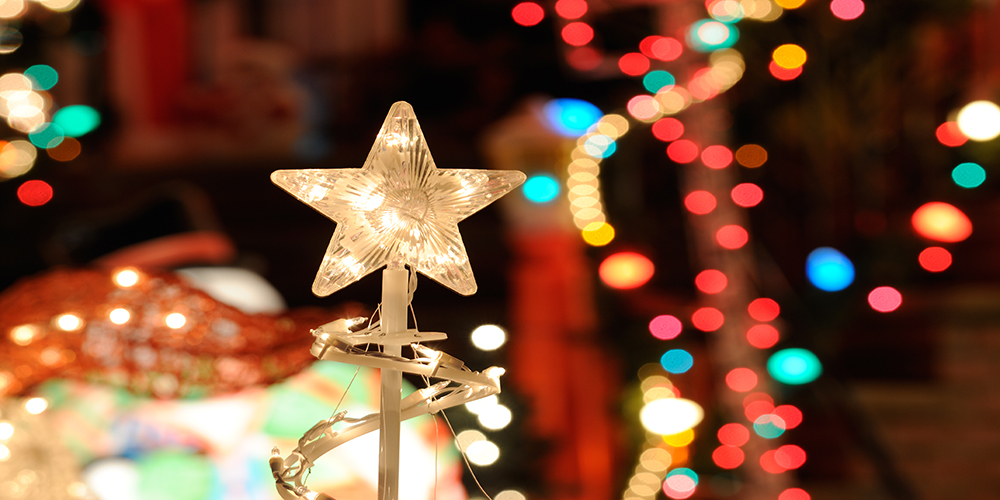 Another Christmas lights display in the Ozarks has been hit by vandals and thieves, this time in Marionville.

Bob Duda reported on the “Fans of the Duda’s Christmas Lights” Facebook page that thieves had stolen his light controllers that permit him to run the display.

Duda initially posted that he was canceling the Christmas display for the year after discovering the theft, but later updated to say he would replace the controllers and open later than planned.

“When I saw that someone had stolen from my (yard) I was irate and just ready to quit,” Duda wrote. “That is not who I am and I am sorry. It was not about the cost of a box or having the money to replace it, strictly the principal of someone stealing it.”

Duda vowed to get the display “up and running as soon as possible.”

The loss of the lights is not the only blow that Duda had to his show this year. A large oak tree that was the centerpiece of the show was destroyed in a storm this year, leading to a redesign of the display.

“Thankfully nothing but a power line was hurt when it fell,” Duda wrote on Facebook. “The show will have a very different look without the Christmas Oak as it’s centerpiece.”

Duda put up a Christmas lights display in April during the pandemic as a way to try and provide a little hope in the midst of the pandemic.