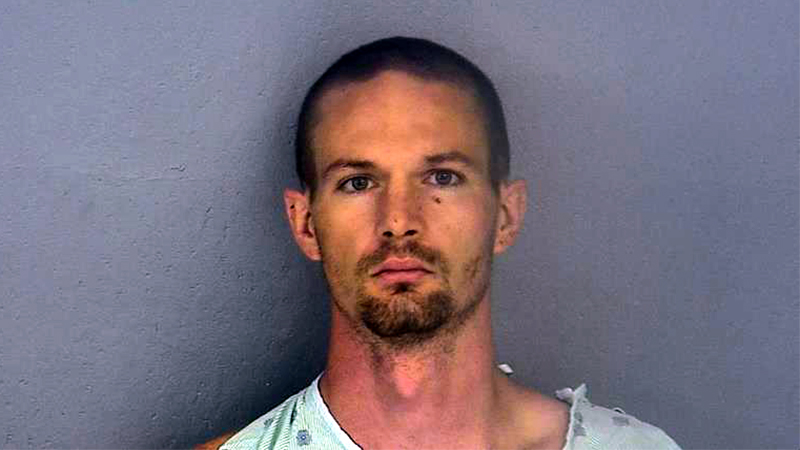 A Springfield man is facing first degree murder charges in the slaying of his girlfriend and one of her children on New Year’s Eve.

Just before 1 p.m. on December 31, 2020, Springfield police were dispatched to 2001 West Scott after a 911 caller said a juvenile female had been assaulted.

Police then found the bodies of 32-year-old Stephanie Plumb and 13-year-old Dylan Moore were found dead inside the home.

Witnesses told police that King was seen fleeing on foot from the scene covered in blood. The Springfield PD then began receiving calls about a man in bloody clothing near Division and LaFontaine. Police formed a perimeter and found King in the 1400 block of North Brown.

Greene County Prosecutor Dan Patterson said that the actions of neighbors saved the lives of two of the defendant’s intended child victims.

Springfield Police Chief Paul Williams said the situation is “a tragic ending to a violent and deadly 2020.”

Here are the documents released by Patterson about the case:

Previous Thousands Without Power in the Springfield Area Following Overnight Ice
Next Long, Hartzler Among Reps Planning to Object to Electoral Votes