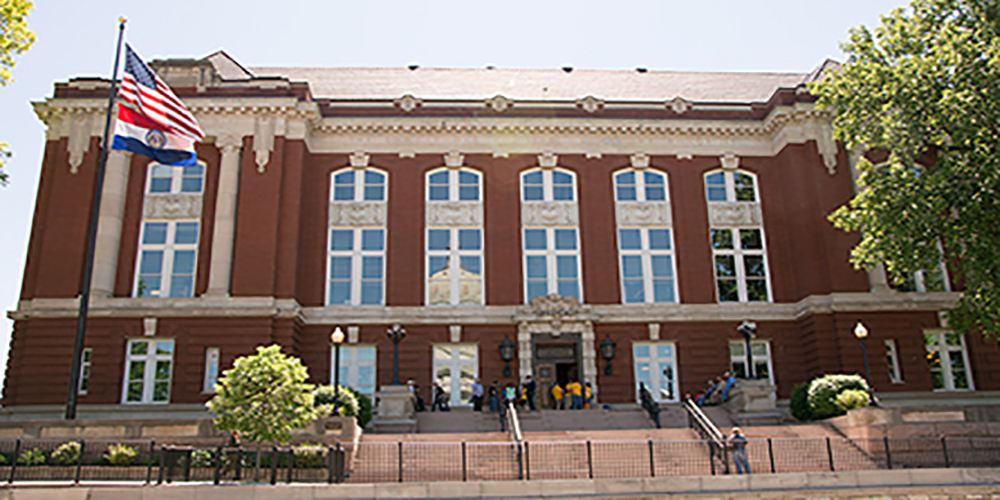 The Missouri Supreme Court has ruled unanimously that a petition initiative expanding Medicaid in the state is constitutional.

The constitutional amendment was passed by voters in 2020.

State legislators refused to implement the expansion, arguing the amendment didn’t set aside funding to pay for the program.

Three women who earn low income sued to force the state to go forward with the expansion.

The decision overturns a decision by a Cole County judge, who said the amendment unconstitutionally sought to force lawmakers to set aside money for the expansion.

Here’s the summary of the Missouri Supreme Court decision:

Missouri citizens eligible to enroll for Medicaid coverage under a new constitutional
amendment expanding the class of eligible participants appeal from a circuit court’s judgment finding the amendment never became effective because the initiative petition by which it was
enacted was constitutionally invalid. In a unanimous per curiam decision that cannot be
attributed to any one author, the Supreme Court of Missouri vacates the judgment and remands
the cause. The initiative petition enacting Medicaid expansion did not violate the state
constitution’s ban on appropriation by initiative petition in that the constitutional amendment
does not appropriate money and does not remove the general assembly’s discretion in
appropriating money to Missouri’s Medicaid Program.