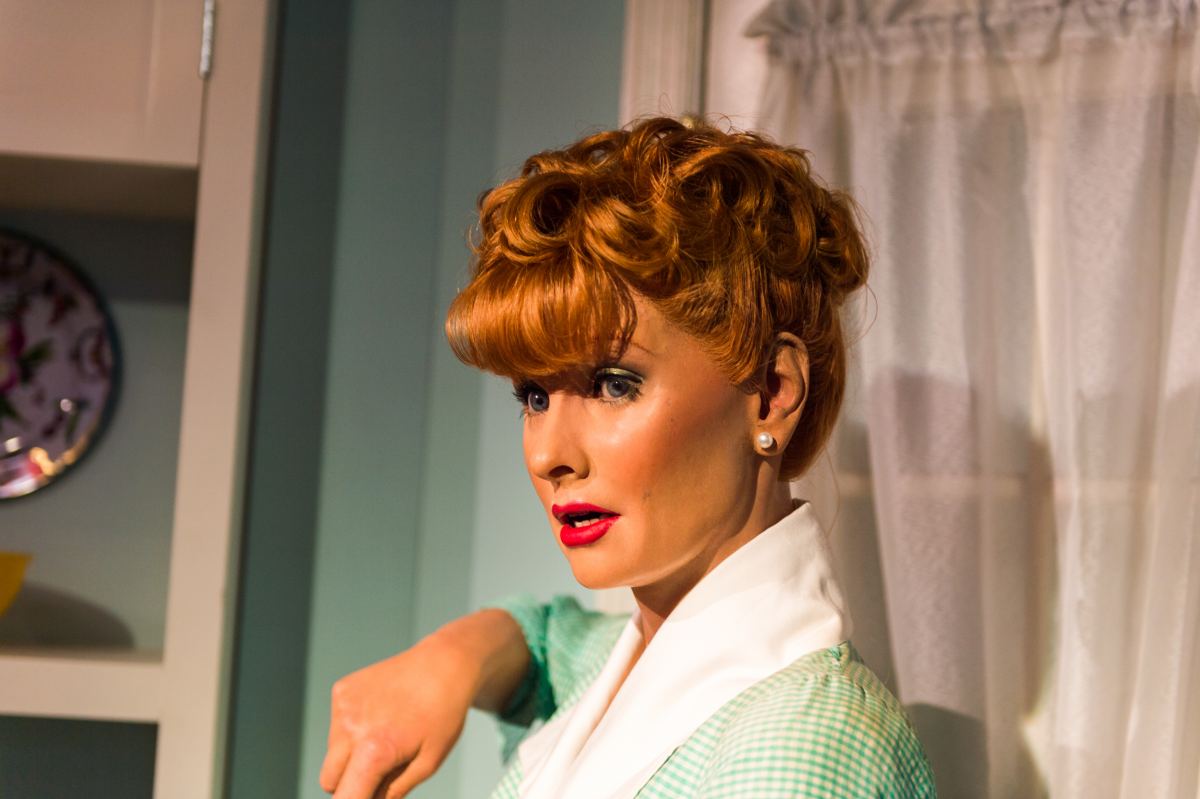 The great comedic actress Lucille Ball once told an interviewer in regards to her smoking cessation program, “you know I think if I go off and sneak a cigarette in the bathroom and no one sees me then it doesn’t count.” Sort of like the “to mask or not to mask” question. I fly a lot; normally I board two regional and two larger jets each week. I’ve noticed the last four out of five times on the smaller jets where the cockpit door is normally open during boarding and pre-flight announcements that while the pilot is admonishing us that we must keep both our nose and mouth covered or we cannot fly on their airline again, the pilot and first officer are both maskless. They are much closer to all boarding passengers than the Centers for Disease Control (CDC) recommended 6’. Not to mention they are going to sit 24” apart from each other in an enclosed space for well over an hour. So, what are they really thinking? I say four out of five times because the fifth time the cockpit door was closed during boarding, which I had never seen before. Perhaps this was in reaction to my numerous complaints to the airline on the above practices.

Let’s stick with air travel here for a minute. I notice the guy across the aisle is wearing his mask as a chinstrap covering neither nose nor mouth. Then he proceeded to play a cat and mouse game with the flight attendants the entire flight. When they emerged, he’d jerk his mask up and once they turned around or sat down, he’d move it down to his chin. Then there’s the lady the week before that never had her nose covered the entire three plus hour flight and coughed incessantly the whole way.  You get my drift; a lot of folks are wearing masks for show, but they really don’t think they prevent anyone from catching the virus or they don’t care if you or they get it. I wonder how Lucille Ball would have worn her mask while no one was watching.

On a somewhat related note, there has been an outbreak of elected officials contracting a disease known as ‘affluenza’, adhering to the “Rules for thee but not for me” school of thought. While speaking for the very first time this week about the college admissions scandal she found herself embroiled in, Olivia Jade said something very poignant –  “A huge part of having privilege is not knowing you have privilege, so when it was happening it didn’t feel wrong,” she said. “It didn’t feel like, ‘that’s not fair. A lot of people don’t have that.’ … I was in my own little bubble. Focusing on my comfortable world.” That in a nutshell, my friends, explains a lot about the elected officials who recently violated their own rules they had made for the rest of us. I submit for your perusal exhibit number one… The Mayor of Denver, Colorado.

While waiting for a flight to Mississippi where Denver Mayor Michael Hancock intended to spend Thanksgiving with his daughter, the mayor fired off a Tweet urging Denver residents to “avoid travel if you can. As the holidays approach, we all long to be with our families, but with the continued rises in cases, I’m urging you to refrain from travel this Thanksgiving,” just before boarding his flight. That’s rich coming from a man who spent the holidays with his daughter in college. I wish I could tell you this was but a single case of hypocritical behavior from the left, but unfortunately, it represents a pattern of bad behavior from liberals who believe that they are exceptions to their own rules.

We all remember when Speaker Pelosi astonishingly forced a salon in locked down San Francisco to open for her to get her hair done while maskless, and the Austin, TX mayor’s decision to violate his own stay at home orders to vacation in Mexico has made headlines, but this is more than just a “lapse in judgement,” as the mayor said; it’s proof of the left’s entitlement and hypocrisy. In Pelosi’s home state, it appears she isn’t the only one breaking the rules. Shortly after initiating a new lockdown where even outdoor dining was deemed too risky in Los Angeles, Los Angeles County Supervisor Sheila Kuehl smugly enjoyed a meal at one of her favorite restaurants only hours after handing down the local leadership’s decree to shut them down. But don’t worry, her spokesperson justified it by saying, “she loves Il Forno, and has been saddened to see, like so many restaurants, it suffer from a decline in revenue.” California Governor Gavin Newsom engaged in similar transgressions, when he deemed “The French Laundry” just too tempting to pass up. Instead, he enjoyed a fabulous dinner at this three-star Michelin restaurant in the heart of wine country with at least a dozen others after handing down rules that prohibited similar gatherings. Photos of the dinner revealed no masks, no distancing, and no outdoor dining as the governor’s own rules had mandated. He issued a thin apology, then further tightened restrictions that he and other state and local democrats will likely continue to break. The ‘Big I Am’ was how my late aunt Margery always described it.

In Chicago, the equally radical Mayor Lori Lightfoot has repeatedly violated her own rules in an egregious display of nose thumbing at the people she’s charged with protecting. In late March, the mayor closed all hair salons and admonished residents expressing a desire to visit hair salons. “Getting your roots done is not essential,” she quipped. Not essential unless you’re her, that is. Days later, Lightfoot was busted for getting her hair done, which she pathetically tried to justify by explaining she is “the public face of this city,” before adding, “I take my personal hygiene very seriously”— a clear implication that others, who, by the way, were forced to forgo these services under Lightfoot’s direction, do not. She also was seen without a mask celebrating in a tightly packed, maskless crowd after major news outlets projected Biden to be the winner of the presidential election. Her excuse? “The crowd was gathering whether I was there or not.”

And the hits just keep on coming. The Mayor of the District of Columbia, Muriel Bowser, traveled to “hot spot” Delaware for Biden’s election night party after tightening regulations for District residents claiming that her little vacation was “essential travel.” New York City’s mayor, Bill de Blasio, blew off New York’s tight restrictions, sneaking off to a gym in March despite Governor Cuomo ordering all businesses deemed non-essential be closed. But again, it was okay because he just “wanted to visit a place that keeps him grounded one last time.” His governor followed suit and after enforcing rules that jeopardized the lives of thousands of medically vulnerable nursing home residents and their staff, New York’s Grim Reaper Andrew Cuomo traveled to Georgia (a state he considered a “hot spot”) where he was caught interacting with others in close quarters without his mask. He also refused to follow his own mandatory 14-day quarantine order when he returned to New York because he was “essential.”

The Democrats have given us a plethora of examples to choose from and I could go on, but until they develop a vaccine for affluenza, you can watch for the trend to continue. The truth is these liberal elected officials do not have a license to ignore the strict rules they drafted. They are not special or better than the rest of us. They are not immune to the virus nor are they immune to the policies they publicly enact or support. We need to unite and beat this virus together. Elected officials need to stop cherry-picking which policies they will ascribe to. Simply put they should practice what they preach from six feet with their masks on, covering both their nose and mouth.