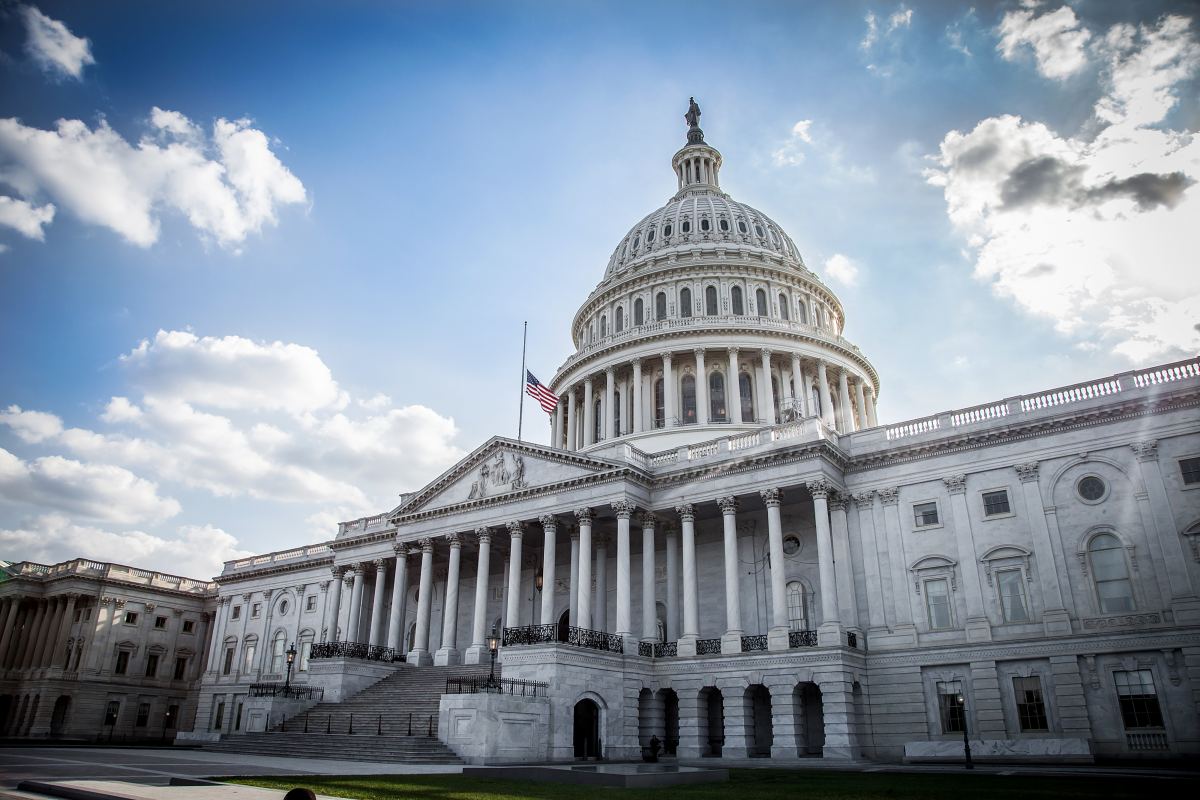 Last week, Rep. Jason Smith (MO-08), Rep. Sam Graves (MO-06), Rep. Vicky Hartzler (MO-04) and I announced that we would be objecting to the certification of electoral votes. Today, we will make our objections heard. Read our joint statement on why we are objecting below.

Next week, your 117th United States Congress will convene for the first time. After the election of Speaker and the adoption of the Rules of Congress, the action will quickly move to reading aloud the electoral votes submitted by each state from this past November’s election – counting them, and declaring the vote tally for President and Vice President. During that process, the question will be put before your elected officials – does anyone object to the certification of electoral votes of a state. We will object. Our hope is that others will join us.

We don’t take this decision lightly, but we must protect the integrity of each vote cast by every law-abiding Missourian. For every instance of Georgia failing to follow its own state law in verifying signatures, of Pennsylvania accepting mail ballots after the legal deadline set by its state legislature, or folks from outside Nevada casting a ballot in that state – the value of every Missourians’ vote is diminished. That’s not right. And we cannot simply look the other way.

The right to freely cast your vote in elections is a sacred privilege afforded to us as Americans because of the sacrifices of the patriots who fought for that right. When that process is spoiled and abused by officials not following their own state law, it violates that right and jeopardizes the entire integrity and foundation of ‘free and fair’ elections. In such instances, where voting process changes are made without the consent of the voter, we know it is our duty and our obligation to serve as a backstop to protect the power of one person, one vote – to protect your vote as a Missourian. We must be able to have confidence in not only the agreement and expectation that this election would follow the law, but future ones will as well. We take the responsibility of upholding the Constitution seriously, and that is why we feel compelled to object to the electoral count taking place on January 6th.

The reported results of this past November’s Presidential election don’t even pass the most basic eye test. Republicans were projected to lose seats in the U.S. House of Representatives, we gained more than a dozen. Republicans were supposed to lose control of several state legislatures, we picked up multiple. We were projected to lose control of the United States Senate – we didn’t, and we won’t. All of this occurred on the same night President Trump lost? It’s hard to believe. Combined with the daily reports of voting irregularities where state election laws were discarded and not followed, something doesn’t add up. President Trump won over 74 million votes, Obama – 69 million. President Trump won 2586 counties, Obama – 873 counties, Joe Biden – 527 counties. The numbers, the evidence, and the abnormalities all speak for themselves.

We have joined lawsuits, called for a Special Counsel and demanded accountability and integrity, now we finally get to cast our vote. We have no illusions about the outcome, at the end of the day, this is still Nancy Pelosi’s House. Our only hope is that more will join us – that more will value protecting the vote of every American living in their state as much as we do fighting for yours.