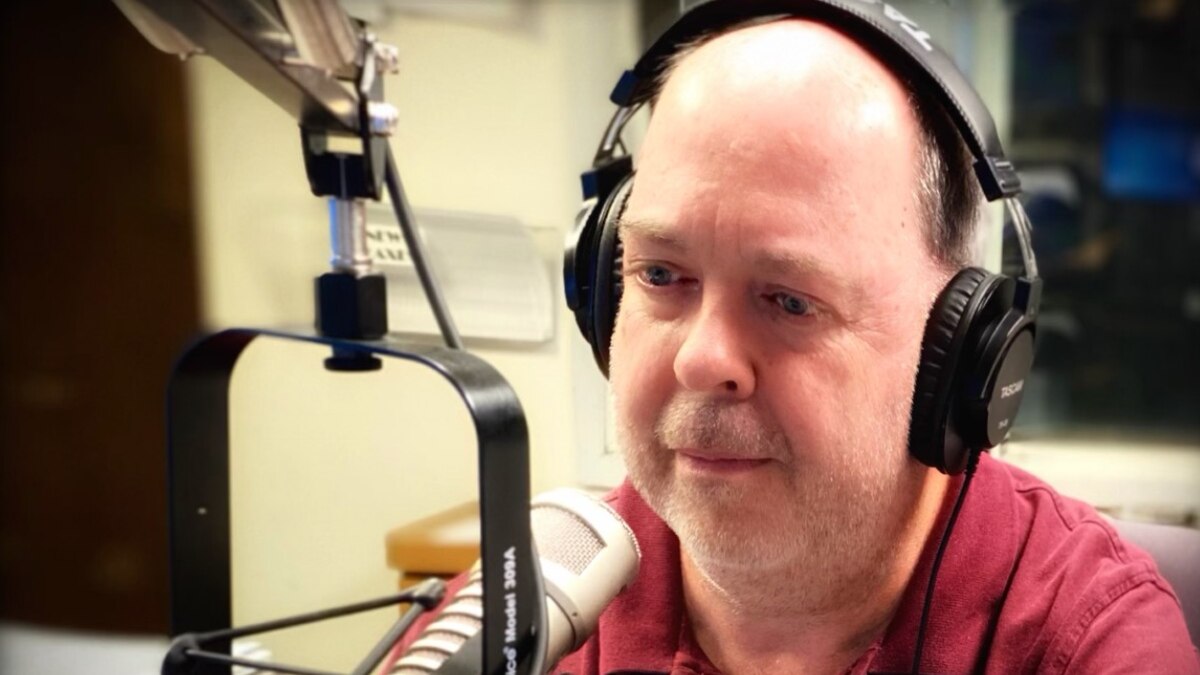 He’s been behind the microphone for some of the biggest local and national news events over the last quarter century, from the September 11th terror attacks to the COVID-19 pandemic and its effects on our local community.

Don was born and raised in the Ozarks, and is a 1987 graduate of Marshfield High School.

He earned his Bachelor of Journalism degree from the University of Missouri-Columbia in May, 1991, and started his first radio job a month later.  Don worked at KREI-KTJJ Radio in Farmington, Missouri for four years before moving back home in 1995 to work at KTTS Radio.

He’s been doing morning news in Springfield since 1996.

Don is an avid baseball fan and has covered both the St. Louis Cardinals and Kansas City Royals in the World Series, as well as numerous playoff games and two Major League Baseball All Star Games.

He’s also covered the Missouri State Bears and Lady Bears for many years.

Don and his wife Chris have been married for 22 years and make their home in Battlefield.